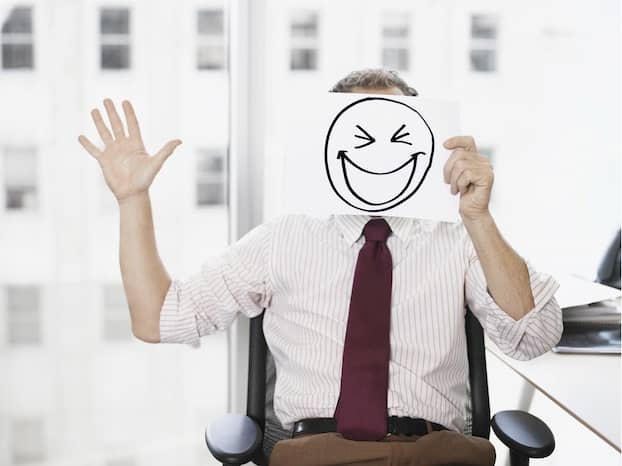 These 10 jokes are bound to make you crack up

Edinburgh Fringe Festival’s best jokes were selected by a panel of 10 judges before being put to 2,000 people, who voted for their favourite.

Masai Graham’s gag about heart surgery was voted the funniest joke of the festival.

Take a look at the jokes here:

1. “My dad has suggested that I register for a donor card. He’s a man after my own heart.” Masai Graham

2. “Why is it old people say ‘there’s no place like home’, yet when you put them in one …” Stuart Mitchell

4. “Apparently one in three Britons are conceived in an IKEA bed which is mad because those places are really well lit.” Mark Smith

5. “I went to a pub quiz in Liverpool, had a few drinks so wasn’t much use. Just for a laugh I wrote The Beatles or Steven Gerrard for every answer … came second.” Will Duggan

6. “Brexit is a terrible name, sounds like cereal you eat when you are constipated.” Tiff Stevenson

8. “Why is Henry’s wife covered in tooth marks? Because he’s Tudor.” Adele Cliff

9. “Don’t you hate it when people assume you’re rich because you sound posh and went to private school and have loads of money?” Annie McGrath

10. “Is it possible to mistake schizophrenia for telepathy, I hear you ask.” Jordan Brookes