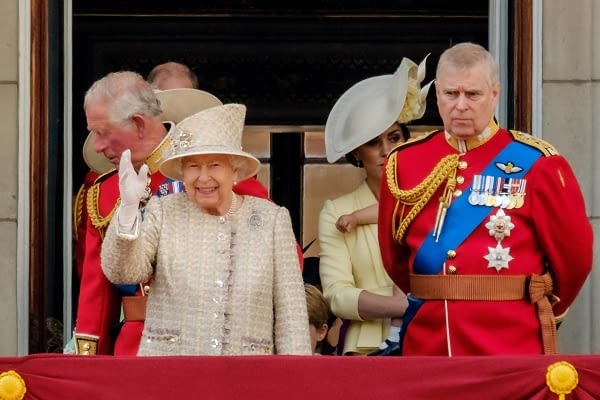 Prince Andrew has been reportedly left ‘shell shocked’ after being stripped of his military titles and is now a “private citizen” a source close to him has revealed.

The Queen also stripped Prince Andrew of his patronages and it is believed he has been cut off amid the civil sex claim case in New York against him.

Royal biographer Angela Levin told The Sun, “Whatever he may or may not have done he certainly was a friend of Epstein and invited him to parties, royal parties when they knew he had been accused of having relationships with underage girls.

“So there’s no doubt about that. I would imagine that this time the Queen would also listen to her aides.

“But she also has strong views so if she didn’t want to do it, she wouldn’t have done it, she obviously felt they’d crossed a red line.”

It is understood that Prince Andrew has no discernible income and will soon own no property and could be left homeless.

Once the sale of the £17m chalet in Swiss Alps if finalised he faces a potential £10m settlement with Virginia Giuffre, his accuser, and lawyers fees of around £2m.

On top of all this he has to pay £6m to settle an outstanding debt with Isabelle de Rouvre who is a French socialite.

A royal source told The Mirror, “Until very recently it appears the absolute enormity of this case and the consequences he faces has not hit him.

“Now the bills are mounting up and the possibility of a settlement, or even worse a judgement against him, is being widely discussed; he fears complete financial ruin.

“Andrew thought, indeed he was advised that this would all go away in time and neither has happened, leaving him facing an extraordinary uphill battle to even salvage any crumb of his reputation. There is a very real prospect of him being completely broke.”