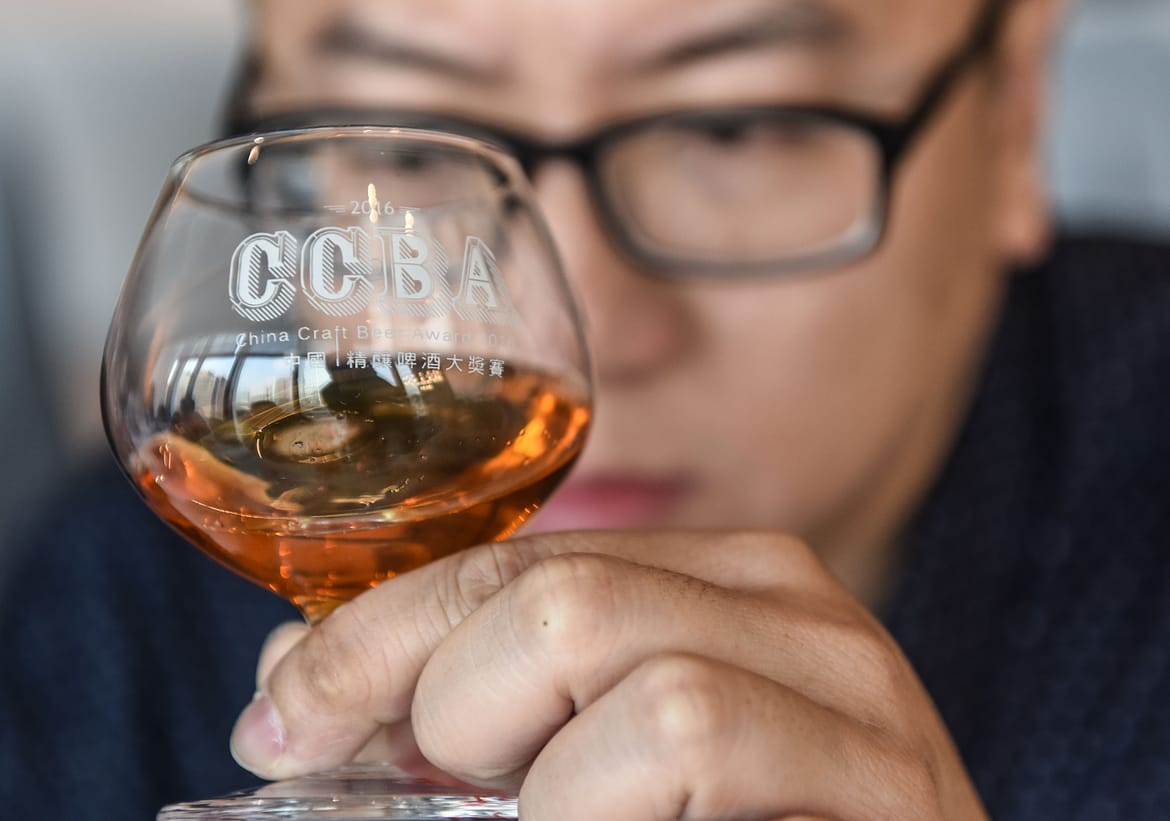 The UK is spending less on tobacco and alcohol

Families living within the UK are spending less money on tobacco and alcohol, instead they are spending it on eating out at restaurants.

The Family Spending Survey from the Office for National Statistics shows little change when it comes to overall spending.

The new figures showed that spending on alcohol and cigarettes has decreased to £11.40 a week.

At the very start of the 2000s families were typically spending £20 a week on these items.

Households have begun spending £45 a week going out to restaurants and hotels, this is the first time this figure has been reached in five years.

This includes alcohol drinks being consumed away from the home.