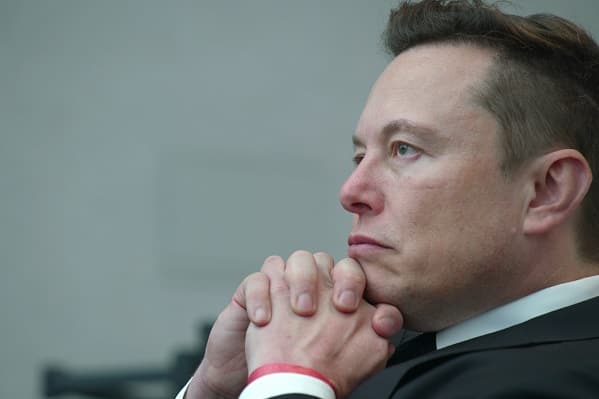 The Elon Musk Twitter deal has received a ton of news coverage in recent weeks as its ‘on and off’ status has frequently changed, capturing the attention of more than

Since Elon made a formal offer which was accepted by the Twitter board on the 25th of April, there hasn’t been a dull day regarding the transaction, as it has flitted from being cancelled to going ahead, according to different media reports, or official announcements from the parties themselves.

In this article, we’ll give a quick rundown of the major developments and the role of wealth managers in the deal.

Who is helping Elon Musk in this bid? Well, the lead investment bank is Morgan Stanley, which is at the head of a consortium of 12 banks providing loan finance to Elon to allow him to buy out Twitter.

Elon Musk, who as recently as May 2022 was the richest man in the world with a net worth exceeding $200bn, is famously cash-poor. Though a tranche of Tesla equity sales earlier in the year has freed up some cash he could use for the deal, most of the financing was expected to come from risk-takers such as private equity funds or banks.

Here’s an overview of the key events in the timeline so far:

15 April – Twitter management adopt a ‘poison pill’ amendment that would make it virtually impossible for Elon to acquire Twitter through a hostile takeover (i.e., by buying shares on the open market without the Board’s explicit consent).

25 April – Twitter Board accept the deal and duly endorse the transaction to shareholders.

6 June – Elon publicly threatens to walk away from the Twitter deal in response to Twitter allegedly failing to provide enough information regarding the volume of fake accounts on the platform. He stated that the ‘thwarting’ of his requests would give him grounds to end the acquisition agreement. Twitter, for their part, have used statements to insist that Elon will be held to the original terms of the deal, at the price originally provided.

What is the status of Elon’s relationship with his wealth managers?

The original deal struck with the Twitter Board on 25 April was backed by financing, to be provided by the banking consortium in unprecedented funding of a private client. However, these $6.25bn of margin loans contained a deadline which expired on 25 May, which means Musk will now need to arrange new financing or raise more cash from equity sales to be able to buy Twitter outright.

Raising cash by selling down his existing equity holdings isn’t his only option. In May, Elon raised private equity capital from risk-seekers such as private equity firms and entrepreneurs. Elon could return to this option to tap more capital. He has also been reportedly in talks with large current shareholders to ask them to remain invested in the company post-completion, reducing the size of the stake Elon would need to acquire to gain control of the firm.

Either way, Elon is expected to remain in constant contact with his advisers at Morgan Stanley and other wealth managers to keep all options open. A terrific number of relationships are needed to pull off a deal of this size, particularly where the acquirer wishes to limit the amount of equity, they need to put in themselves, as appears to be the case with Musk.