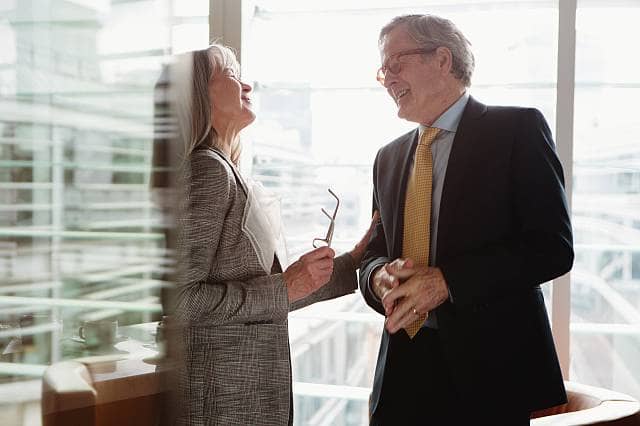 The one big problem holding big firms back

Businesses are struggling to recruit middle-range workers, high-end skilled workers and management, according to new research by ICAEW. Over half (51%) of business said they had vacancies in their organisations which were hard to fill.  Of those businesses who reported struggling to recruit, they experienced least difficulty recruiting lower-skilled workers, with the skills gap showing towards the top.

The skills hardest to recruit were management skills (22%), high-end skills such as professional or creative (41%), and middle-range technical and manual skills (37%)

Of those who said they had vacancies that were hard to fill, 74% said it was due to a lack of suitable skills

Of those who said the availability of management skills is a greater challenge compared to 12 months ago, 69% said Brexit had no effect on the increase in this challenge

Of those who said the availability of management skills is a greater challenge compared to 12 months ago, 71% of businesses have increased salaries of new applicants, and 79% have reorganised or redefined existing management roles

Of those who said the impact of staff turnover on their organisation’s performance is a greater challenge compared to 12 months ago, 63% said Brexit had no effect on the increase in this challenge

Matthew Rideout, ICAEW Director of Business, said: “With uncertainty around the status of European workers in the UK and freedom of movement, we expected to see Brexit have a larger impact on business’ ability to recruit. Instead, the results show that a skills gap is largely to blame. However, we shouldn’t underestimate the effect Brexit will have on this issue in the months and years to come as the uncertainty continues. The government must help enable businesses to access talent through the increase in skills related training, better adoption of apprenticeships and from across the continent as the UK continues to establish itself as the best place to do business.”