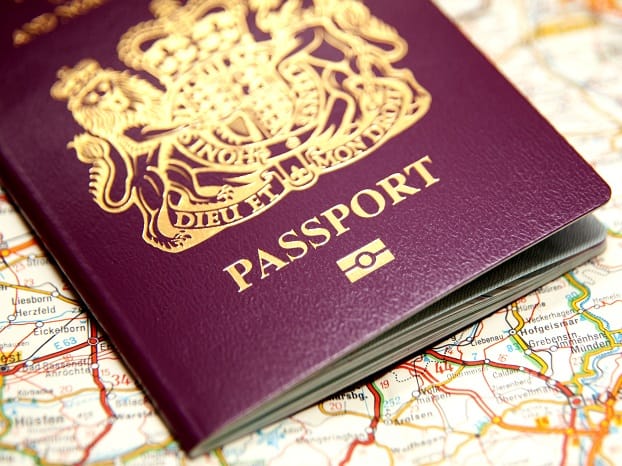 The colour of your passport may be about to change

The burgundy colour British passports may be turned blue after Brexit has delivered, Home Office minister Robert Goodwill has hinted.

The blue passports were launched in 1921 and come 1988 they were replaced by Burgundy-coloured documents.

In response to a written question by Conservative MP for Solihull Julian Knight in the Commons yesterday, Goodwill said: “We are considering potential changes to the UK passport after the UK has left the European Union.

“At this early stage we have not undertaken a detailed cost benefit analysis or made any decisions about what a future UK passport might look like.”

Knight, a Remain campaigner, said: “There are many people who missed the original blue passport – they like the feel, the look of it – and now we have voted to leave the European Union it seems to be a good time to review when we should introduce our own passport.

“I think it would be a symbol of our independence as a country and accepting a new era.”