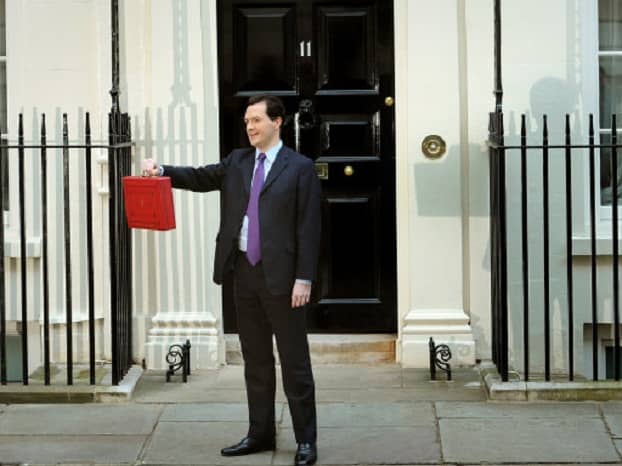 “The Budget should be abolished,” says top economist

The Budget should be abolished in its current form, one of the UK’s most well-known economists has demanded, as measures are not being “properly debated” and are avoiding “proper scrutiny”.

Philip Booth, editorial and programme director at the Institute of Economic Affairs, believes the Budget in fact “shouldn’t introduce tax policy measures” at all.

Booth said the current form of delivering the Budget is devised “to get good political headlines”. He described yesterday’s Budget as including “nonsense”.

Booth voiced his concerns at a briefing on the Budget on Thursday morning. He said: “Since Gordon Brown took over – and George Osborne has continued this trend – [the Budget] has led to the centralisation of powers in the Treasury, and all sorts of announcements about things which should have nothing to do with Treasury responsibility on Budget day, simply in order to get good political headlines.

“I would go even further to say that the Budget shouldn’t introduce tax policy measures. They should be brought in in the cold light of day, properly debated in Parliament – which Budget measures are not.

“Again one of the [reasons] I think we have poor tax policy is because we have this centralisation of power in the Treasury and we are bringing in measures which aren’t properly debated.

“Instead the government should simply set out its spending plans in the autumn of a given year for the following three or four years.

“In March a simple statement should be made stating what the tax rates and allowances will be the following year in order to meet the spending plans.

Editor’s comment: What the Budget means for London businesses