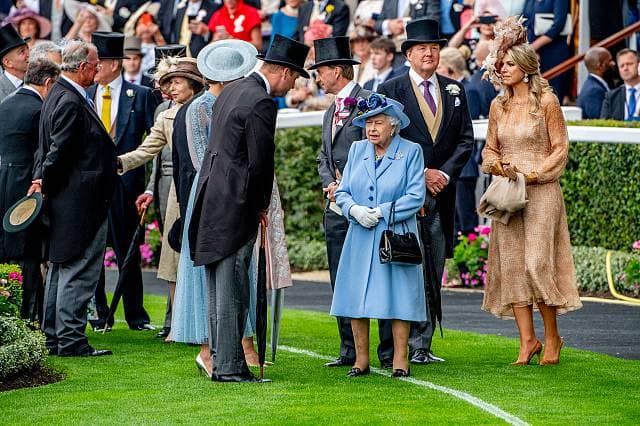 The big business behind horse racing

Horse racing is one of the most successful and wealthiest industries in the world, but it’s more than just this sport’s popularity that has help it get to this stage. Local connections, partnerships with in-demand brands and other factors come in to play to ensure that it is the racecourses which are winners overall using horse racing tips. Cheltenham Festival, for example, may offer up a total of £4 million in prize money but over its four-day event, it attracts around 248,000 people, employs 5,000 members of staff and sells over 10,000 bottles of champagne.

Reports have discovered that retailers, in the weeks leading up to a horse racing event, thrive. From hairdressers and beauty parlours to retail hubs and clothes shops make a profit as a result of local festivals and the racegoers who want to look the part. And as the emphasis on fashion becomes ever-more important at events such as Cheltenham and Royal Ascot, these businesses look set to make even more in the coming years. In fact, in order to bring in more business, a launch with more than 100 retailers was organized in the run up to the Cheltenham Festival several years ago which included a fashion show at the racecourse to drum up more business to support the event. Not only does business like this help the industry but it has also helped to foster a great community spirit in different areas of the country as big brands collaborate with local independent businesses.

On an international scale, horse racing is looking at the legacy of its events, such as at the Dubai World Cup meeting where investment is key to increasing visitors and building a tourism industry to replace other revenues such as oil. Likewise, the Grand National at Aintree boasts a huge prize fund that is sponsored by big brands such as Randox Health, fostering programmes that benefit the health and wellbeing of its community as a way of saying that the event is as much a part of the community as those living in it. Race organisers are hoping that in building these types of partnerships instead of relying on those just to make a profit, they will stay on course over the long term as successful businesses.

Horse racing is the second-largest spectator sport in the UK, with annual attendances of over six million people. It forms the part of more than 60 communities around the country, plus even more worldwide, and contributes to hundreds of thousands of jobs. So, investing in more than just the sport itself is critical to the success and longevity of horse racing and the economy of the country. Both Cheltenham Festival and the Grand National are run and managed by the Jockey Club, which reinvests profits into British racing in order to sustain long-term health and viability. With crowds of millions still attending the events each year, it suggests that one of the nation’s oldest pastimes is still very much ingrained in British culture.