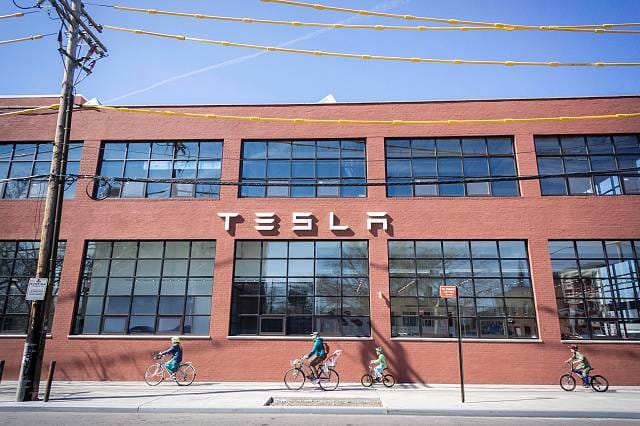 Tesla has reported a record number of car deliveries, it managed to deliver just over 25,000 cars in the first three months of the year.

The firm also said this is a 70 per cent increase during the same period of 2016.

The news is a sudden rebound for the electric car maker by Elon Musk, late last year the business struggled with production problems and saw a nine per cent fall in deliveries during the fourth quarter.

Tesla was founded in 2003 by Musk, he’s also the man behind space rocket firm, SpaceX.

Last week it was confirmed that China’s Tencent Holdings bought a five per cent stake in Tesla for almost $1.8bn.

This comes as a bit of a boost for the company as its invested heavily into production, it also faces an expensive year due to the launch of the brand new Model 3.

Tesla is hoping the new vehicle will appeal to the mass market.