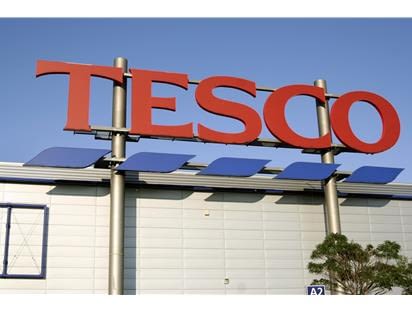 A hotel group controlled by Sir Jim Ratcliffe, the multi-billionaire tax exile,has been fined by the government for failing to pay their staff the national minimum wage.

Ratcliffe, who has an estimated £12bn fortune, owns 55% of Home Grown Hotels, a boutique group he co-founded with Robin Hutson, a hotelier who built and sold the Hotel du Vin chain and is a former chairman of the members’ club Soho House.

Also cited in BEIS’s first list for two years was the UK’s largest private sector employer Tesco – an announcement that coincided with its former chief executive Dave Lewis being knighted in the New Year’s honours list – and the restaurant chain Pizza Hut.

The business minister, Paul Scully, said: “Paying the minimum wage is not optional, it is the law. It is never acceptable for any employer to short-change their workers, but it is especially disappointing to see huge household names who absolutely should know better on this list.”