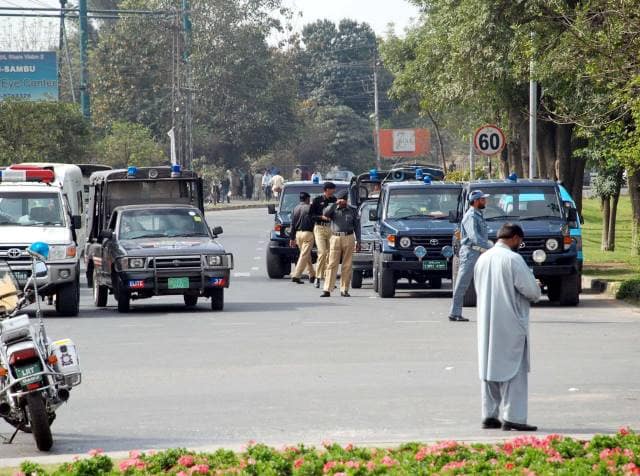 At least 138 people have been killed and more than 500 left wounded, after seven coordinated bomb blasts rocked 5-star hotels and churches, on East Sunday in Sri Lanka.

Worshippers and hotel guests celebrating Easter were deliberately targeted. Nine tourists are thought to be among the dead and the British Foreign & Commonwealth Office (FCO) have said they are waiting for information to come out of Colombo.

St Anthony’s Shrine church, St Sebastian’s in Katuwapitiya, north of Colombo, a Zion church in the eastern town of Batticaloa were devastatingly bombed.

According to a source, two of the terror attacks were done by suicide bombers.

Blast heard from Dehiwala (Near Zoo) and smoke seems to be coming up on nearby building, not certain of what this is #lka #SriLanka pic.twitter.com/vwmGnkitqU

A spokesman for the FCO said, “We are aware of reports of a number of explosions in Sri Lanka, including Colombo, and we are urgently seeking information from the local authorities.

“British nationals in Sri Lanka should follow the instructions of the local authorities and check FCO travel advice for updates.”

James Dauris, the British High Commissioner to Sri Lanka said he was in Colombo with his family at a church service.

He wrote on Twitter, “Our prayers for the victims of these evil attacks, and for their families. Our thoughts are with the medical staff, police and all involved in the response.”

The Sri Lankan government has announced a curfew has now been imposed in the country with immediate effect.