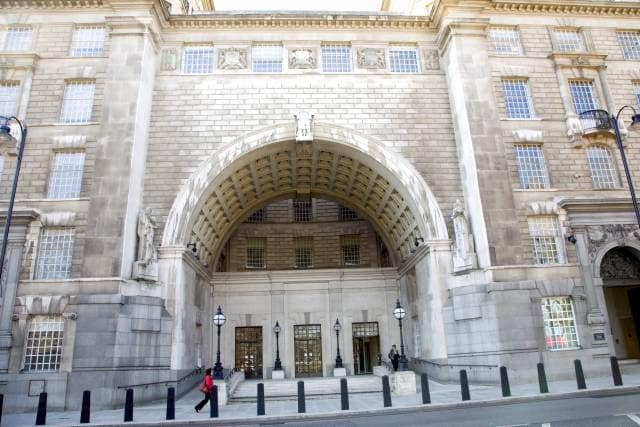 The British born terrorist who attacked the heart of democracy in Westminster yesterday, was known to MI5 and had previously been investigated for violent extremism.

This morning the Prime Minister, Theresa May had to told the House of Commons that yesterday’s attacker was known to the British security services. However, the security services did not have any warning of any imminent attack from this attacker.

Although this attacker was investigated many years previously the Prime Minister said he was “a peripheral figure.”

She added: “His identity is known to the police and MI5 and when operational considerations allow, he will be publicly identified.

“The man was British-born and some years ago, was investigated by MI5 over concerns into violent extremism.

“He was a peripheral figure. The case is historic.

“He was not part of the current intelligence picture. There was no prior intelligence of his intent or the plot.”

The Prime Minister added to the House of Commons that it is believed he acted alone “The police have no reason to believe there are imminent further attacks on the public.”

In her statement to the House she praised the bravery of the police saying: “Yesterday we saw the worst of humanity but we will remember the best.”