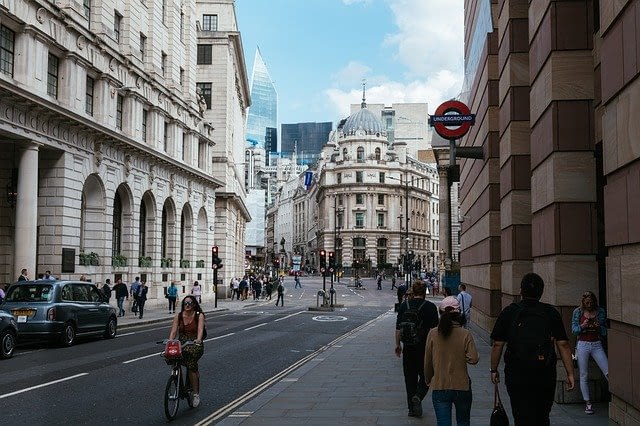 One step forward and two steps back

As the Bank of England (BoE) injects £150bn into the economy to weather the impact of COVID-19 and we increasingly head towards a “no-deal” Brexit, it is obvious that the UK is sailing into uncharted waters. Clearly, we need to contain the coronavirus as quickly as possible and end the cycle of local and national lockdowns that are devastating lives and businesses up and down the country.

Unfortunately, Operation Moonshot, the government’s £100bn mass testing mission to screen millions of asymptomatic people every week is not the solution.  While it is vital we have a quick turnaround time to ensure people are free from the coronavirus and able to return to work as quickly as possible, mass testing programmes should be drawing on the UK’s considerable track record in delivering high quality screening programmes for communicable and non-communicable disease.

The problem with what Prime Minister Johnson calls “virtually instant” tests, the results of which are not scrutinised in a laboratory, is their accuracy and sensitivity. There is a myriad of such tests but no common statistical standard in either the UK, US, or EU, and little in the way of published data to ascertain how useful they are in combating the pandemic. That is why the Royal Statistical Society has recently created a working group to advise on the development of statistical evidence for such tests as “numerous testing plans have been announced without proper reference to the scientific evidence that underpins them.”

Even just a misdiagnosis of just 1% of the population would give false reports to 600,000 people. Depending on their result and actually situation, they will either be able to freely intermingle with friends, family, and colleagues, therefore putting them at risk of catching the virus, or forced to unnecessarily isolate at home. Yes mass testing is cheap but only in the short term. Rather it risks the continued propagation of the coronavirus and its associated economic and social costs that the UK is already struggling to bear.

This is the same test that countries with low infection rates such as China, South Korea and New Zealand have utilised and effectively rolled out to their populations. When time is of the essence, why are we wasting it developing new tests and technologies such as are being trialled in Liverpool? Jenny Harries, deputy chief medical officer for England has even admitted that implementing mass testing will be “quite challenging”.  If that is the case then, let us start by do it the right way…

The current state of panic surrounding testing is understandable, especially given that the NHS’s Test and Trace service is yet to fully meet expectations, but I am  convinced that that the lurch to testing that is not PCR based is not the way forward. What the government needs to do is spend time and resources in improving our existing service, delivery, and reporting systems, so they work at the required scale. That means sticking with PCR for the next 12 months and getting serious about mass testing and who is infected and how they are quarantined.

It is important to remember that in May, Public Health England (PHE) stated that the use of rapid tests “was not advised” and that  there is little information on the accuracy of these rapid point of care tests, or on how a patient’s antibody response develops or changes during COVID-19 infection. It is not known whether either a positive or negative result is reliable”.

This advice has yet to be changed but there is little reason to dispute it. It is also important to keep in mind that the current influx of cheap lateral flow and similar COVID-19 tests being sold by retailers or handed out by the government still require a PCR test to confirm infection. So why then reinvent the wheel? Let us tackle the coronavirus properly based on the best available evidence. That means making PCR better, more accessible, and more affordable rather than a get rich scheme for companies selling poor quality tests.