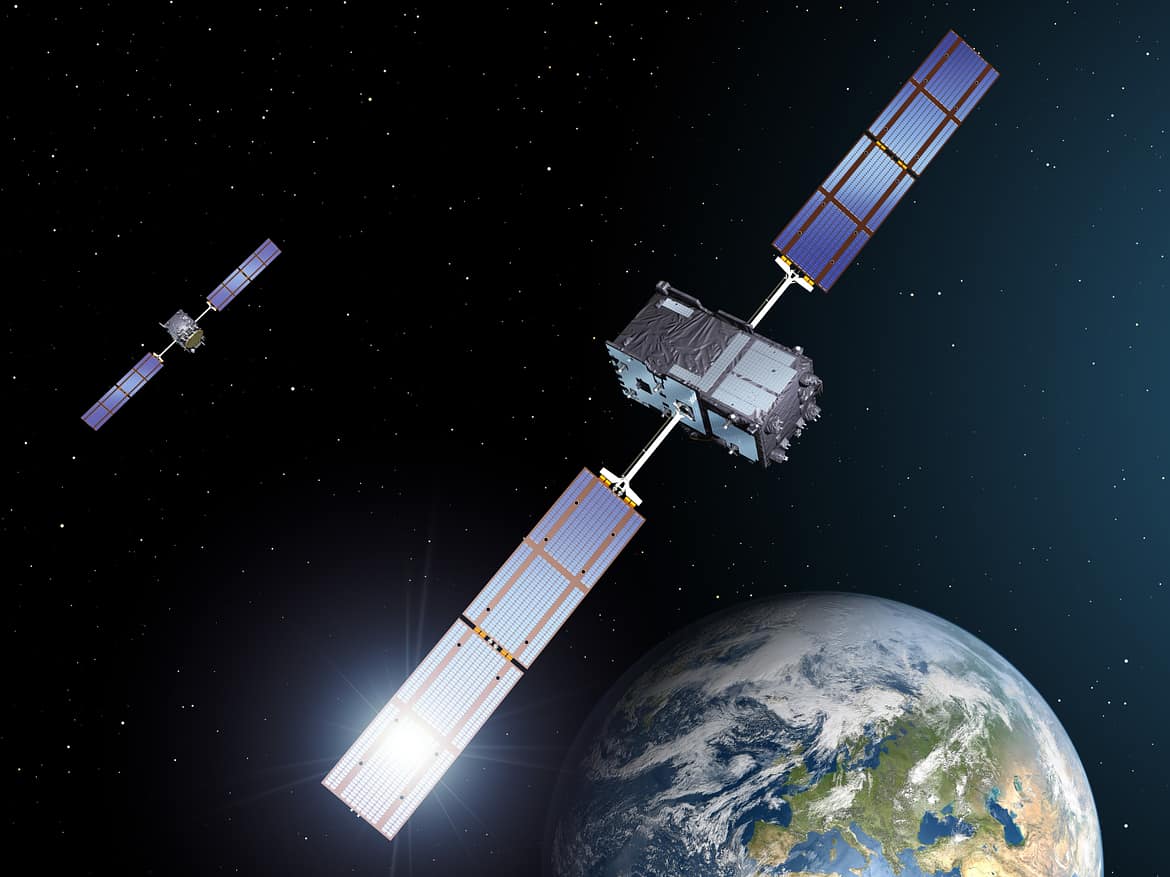 This tech could change the future of driving…

Synthetic red diamonds grown in a lab could replace GPS. The diamonds have an atomic defect and have remarkable sensitivity to magnetic waves, scientists have suggested.

A team at Element Six, which is a tech company based in Oxfordshire are exploring the different properties found within crystals with a so called “nitrogen vacancy defect”.

The diamonds show sensitivity to magnetic waves at room temperature and can detect the passing of a car 300 metres away.

One day it is hoped that they could be attuned to pin point their own location on the surface of the planet.

It would do this by reading magnetic waves given off from the sun.

The new tech would eliminate the need for GPS satellites which currently send signals back to earth to tell cars where they are.

As well as this it could also make driverless cars a reality, as it would allow vehicles to move safely around one another.

Principal research scientist Richard Bodkin, told the Telegraph: “If you have a device that is capable of sensing the surrounding magnetic fields, it also knows where it is,”

He added: “So once you can harness all of those technologies into a single device, there is no reason why driverless cars can’t be realised.”