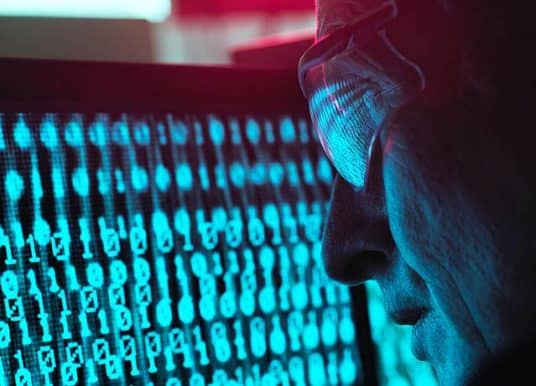 There was a muted return to trading after the Easter break in London with little to excite investors and plenty of nagging worries bubbling away in the background,” says AJ Bell investment director Russ Mould.

Energy levels may pick up through the course of the week as the quarterly results season in the US gets into full swing.

“All eyes will turn to Netflix tonight to see if cost of living pressures are leading to subscribers leaving the platform in what remains a highly competitive market,” said AJ Bell’s Russ Mould.

“Can Netflix be one of the survivors if households cull their streaming services and just what impact will the company’s exit from Russia have?

“Tesla’s numbers later in the week will inevitably bring focus back to its founder Elon Musk’s bid for social media site Twitter.

“A typically cryptic hint from Musk over the weekend – referencing an Elvis song – suggested he might circumvent Twitter’s board if it rejects what he has described as a final bid and go directly to shareholders with a tender offer.

“Notably the $54.20 on the table was a reasonable premium to the share price before the bid was made but a long way off the all-time highs for Twitter posted last year.

“Later in the week attention may turn back towards macroeconomics amid a series of meetings at the International Monetary Fund. There is much for central banks and finance ministers to discuss given the continuing high levels of inflation in the economy and the impact of war in Ukraine.

“Some of the upward pressure on commodity prices has eased, though that could change if the EU pushes ahead with an embargo of Russian oil.”