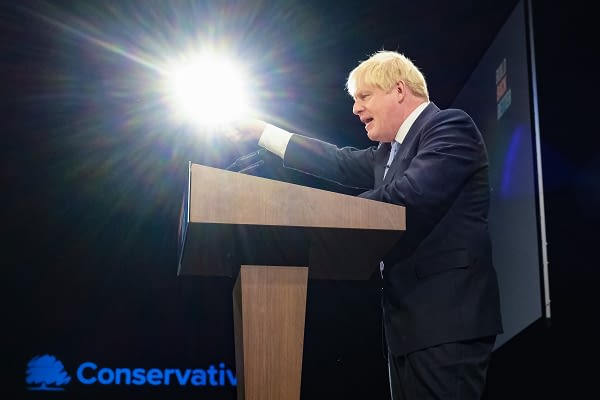 Steel boss: PM must step in to sort energy crisis

Stace said the steel sector delivers “100%” for Boris Johnson’s vision to level up the economy. It creates highly skilled, high wage jobs — paying 45% more than the average in the regions where it operates, he says.

Stace told LBC: “This is a critical time. The Business Secretary has also said it’s a critical situation, and therefore why is Government just sitting on its hands and doing absolutely nothing at the moment?

“From my point of view, today, with the reported Government infighting between the Treasury and BEIS, the Prime Minister now needs to bang ministerial heads together, take control and remember that if he does nothing, then his levelling-up ambition will be left in tatters.”

Tory MP tells the Prime Minister ‘You have sat there...