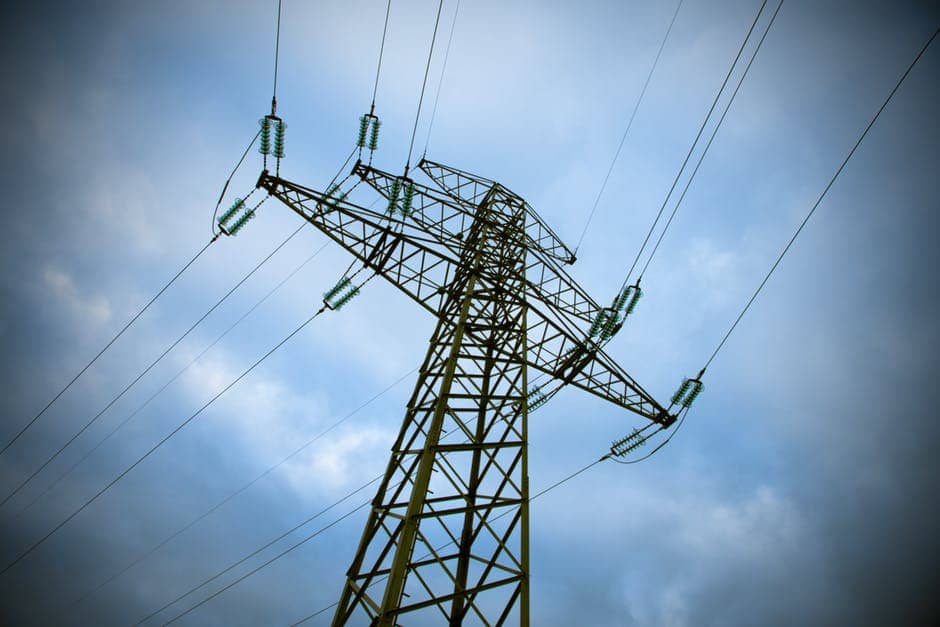 This is what the firm said

Dividends of SSE could be threatened by “challenges” facing the sector in the coming year.

SSE has warned of the “unintended consequences” that will come with an energy price cap on standard variable tariffs. This move has been proposed by the Conservatives.

It said some 70 per cent of its 6.76m UK domestic customer accounts could be affected by the cap.

The company said dividend cover for the next financial year would be “within, but towards the bottom of the expected range of around 1.2 times to around 1.4 times”.

Regarding the proposed cap the SSE said:  it “would caution against potential unintended consequences of any proposed intervention in what is a rapidly changing and increasingly competitive market”.

The plan has been criticised by industry figures saying it could lead to higher prices.

Prime Minister Theresa May has said that 17m households would see a saving of up to £100 from the cap on poor value standard variable tariffs.