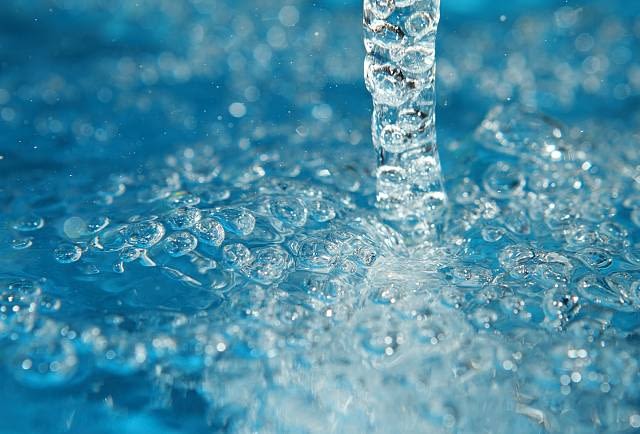 Southern Water has been slapped with a record £126m fine after an Ofwat investigation uncovered “shocking” failures in the company’s sewage treatment sites.

The watchdog found that it had fixed wastewater samples and customers will now receive rebates of £61 over the next five years after the water firm agreed to the package.

Ofwat said the large-scale investigation uncovered Southern Water had failed to operate waste treatment works properly and did not make the necessary investment.

Ofwat chief executive Rachel Fletcher said, “What we found in this case is shocking.

“In all, it shows the company was being run with scant regard for its responsibilities to society and the environment.

“It was not just the poor operational performance, but the co-ordinated efforts to hide and deceive customers of the fact that are so troubling.”

She added, “It is now for Southern Water, under its new leadership, and with the improvements it is introducing, to show it has learnt from this unacceptable behaviour and can be trusted again.”

Major water companies ordered to repay £67m back to customers...