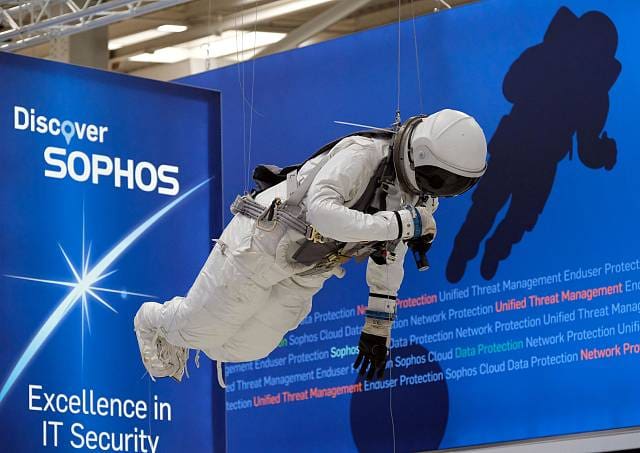 Cyber security group Sophos has announced it has accepted a £3bn takeover from US private equity group, Thoma Bravo.

Shares rocketed 37% to 581.4p in early morning trading on Monday and the deal values each share at Sophos at 583p

Sophos board of directors accepted the bid from Thoma Bravo, the shareholders will now give their final approval.

“Thoma Bravo has deep sector expertise in cybersecurity software as well as a long and successful track record of partnering with and investing in its portfolio companies to support long-term growth and success.

“Under Thoma Bravo’s ownership we expect Sophos to accelerate its evolution and leadership in next-generation cybersecurity.”

Nicholas Hyett, analyst at Hargreaves Lansdown said, “It’s been a rocky road for Sophos investors against that background we suspect most investors will be reasonably happy with the offer, and with Sophos’ former private equity owner Apax already committed to backing the deal we see little chance of it failing to win shareholder support.

“One thing worth bearing in mind is that the offer is denominated in dollars and given the volatility we’ve seen in sterling recently that means the final pounds and pence value of the deal could end up being significantly different to that reported today.

“If sterling weakens then that’s good news for UK investors, but should a Brexit deal be agreed, a rally in sterling could leave investors out of pocket.

“For those unwilling to stomach the volatility and who want to lock in the current price, it might make sense to sell the shares now rather than hold on until the deal completes, even if that does rule out the possibility of a bump in price from any rival bid.”