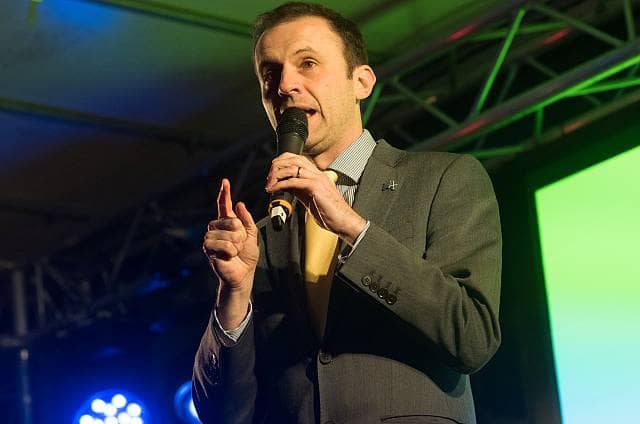 The SNP has signalled on Thursday they will back Labour leader Jeremy Corbyn if he is to back another independence referendum, as the Scottish nationalists step up their campaign.

Another independence poll would pave the way for a deal to be done to prop up a Corbyn led government should the prime minister lose a no confidence vote.

“People in Scotland should be able to make a fundamental decision about do you want to crash out of the EU for a no-deal Brexit or make our own decisions like our neighbours in Ireland and Denmark.”

When asked would an independence poll be conditional for the party supporting Corbyn, he said, “It would be certainly something that we want to see.”

However, the Lib Dems said they would refuse to back any unity with Corbyn being prime minister.

A senior Lib Dem said, “I can’t conceive of any circumstances under which we would put Jeremy Corbyn into No 10.

“He’s not only dangerous for our national security but for our economic security too.”