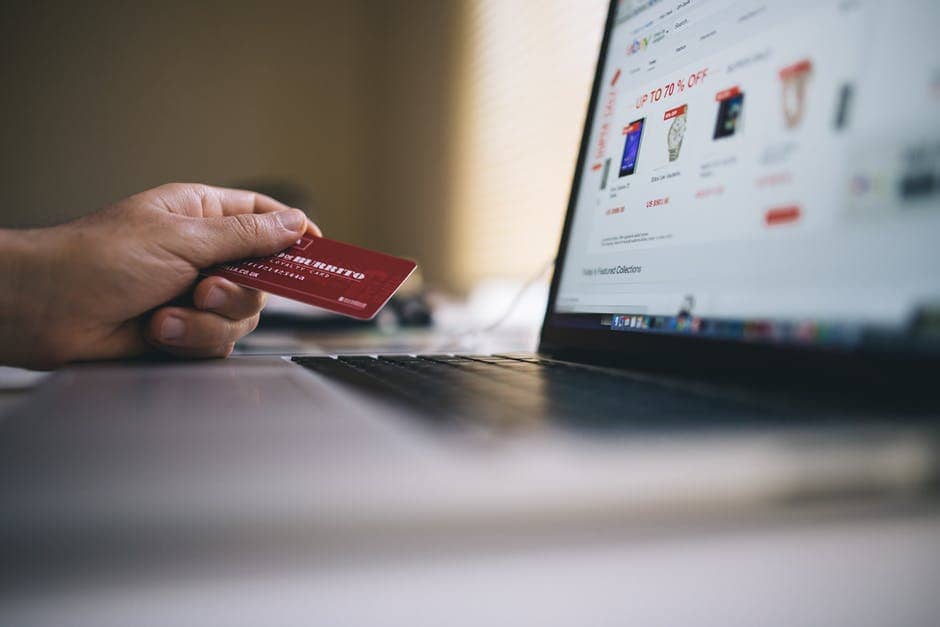 Tech-savvy Brits are adopting and becoming increasingly reliant upon new ways to pay, but small businesses are struggling to keep up with changing consumer demands, research from Barclaycard has found.

The findings reveal that nearly half (46 per cent) of millennial shoppers (18-34 year olds) are opting to pay using a “next generation” payment solution including online “invisible” payments, where card and shipping details are saved in advance of transaction (such as one-click ordering), and “conversational” payments, where digital personal assistants such as Amazon’s Alexa are used to make a purchase.

Eager to embrace new technology, 15 per cent of shoppers, rising to almost three in ten (29 per cent) 18-34 year olds have chosen to abandon a purchase because they couldn’t pay using these “next generation” methods. As a result of customers taking their business elsewhere, SMEs have lost out on an estimated £1.6 billion worth of sales in the last year alone.

One in four (24 per cent) small retailers admit they have lost customers because of a lack of emerging, but increasingly popular payment options – rising to two thirds (65 per cent) when modern technology such as contactless, online payments, mobile and wearable devices are taken into account. With over a fifth (21 per cent) of millennials keen to use next generation ways to pay more frequently, the findings indicate that innovation is increasingly important for SMEs if they are to keep their appeal with younger shoppers, especially as their spending power increases.

Despite growing consumer demand, a significant number of smaller retailers are yet to fully acknowledge the value that adopting next generation payment technology will bring to their business. Although almost three in ten (28 per cent) SME retailers have plans to update their offering in the next six months, a fifth (20 per cent) do not think they need to introduce invisible payments. This is despite the fact that 27 per cent of 18-34 year olds predict that invisible payments will become the most popular form of payment in the next five years and over half (54 per cent) believe cash will eventually become redundant.

What’s more, far from embracing these cutting-edge methods, a significant proportion of SME retailers are also still to introduce mainstream electronic payments technology such as contactless. Despite September marking 10 years since Barclaycard first launched contactless in the UK, a quarter (24 per cent) of smaller in-store retailers are yet to introduce this form of payment. With more than four in ten (42 per cent) consumers and over half (53 per cent) of 18-34 year olds choosing ‘touch and go’ as their preferred way to pay, and the usage of contactless having risen by 104 per cent in the last 12 months, contactless is no longer an option but a necessity for retailers, with next generation payment methods not far behind.