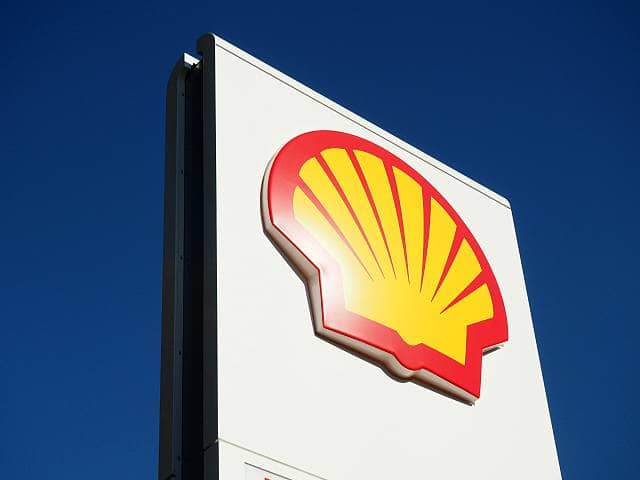 For the first time Shell has admitted to dealing with a convicted money-launderer. This came about when it was in talks to gain access to an oil field in Nigeria.

Emails revealed that Shell were negotiating with Dan Etete, he was later convicted of money-laundering in a different case.

To gain access to the field both Shell and Italian oil company ENI paid out $1.3bn (£1bn) to the Nigerian government.

Investigators have claimed that a total of $1.1bn was passed on to a company called Malabu which was controlled by Etete.

Shell and ENI came to an agreement on a deal with the Nigerian government for the right to exploit OPL 245, this is a prime oil block off the coast of Niger Delta.

Documents filed by Italian prosecutors claim that $466m of the $1.1bn sum was laundered through bureau de change and passed on to Goodluck Jonathan, he was the president at the time of the incident, as well as this the money was also sent to other members of his government.

A spokesman for Shell said: “Over the course of several years, Shell made repeated attempts to fully establish and understand Malabu’s ownership structure, including the exact role of Mr Etete in Malabu,”

“Over time it became clear to us that Etete was involved in Malabu and that the only way to resolve the impasse through a negotiated settlement was to engage with Etete and Malabu, whether we liked it or not. This was consistent with the Federal Government of Nigeria’s (FGN) position.”

“From the complex multi-party negotiations that followed, we knew the FGN would compensate Malabu to settle its claim on the block. We believe that the settlement was a fully legal transaction with the FGN,”