Home Business NewsBusiness Shares in pharmaceutical giant, AstraZeneca are down five per cent 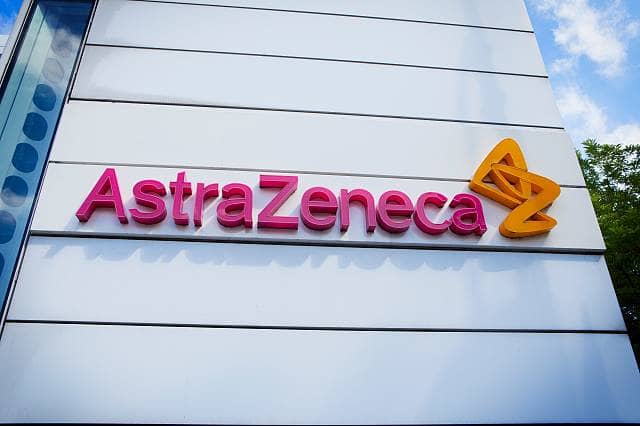 Shares in pharmaceutical giant, AstraZeneca are down five per cent

The first hour of London’s trading on Thursday morning, saw AstraZeneca’s share price fall by five per cent at 4,933p, amid rumours that the chief executive, Pascal Soriot is moving to a rival, Israeli company.

An Israeli website called Calcalist has suggested that rival company Teva is close to hiring Soriot and it has been suggested that Soriot has had a meeting with Teva’s search committee and the chairman.

It has further been suggested that Soriot was offered a $20m signing bonus.

Roger Franklin an analyst with Liberum, said: “Coupled with heightened UK scrutiny of chief executive pay and the rebellion against the last Astra remuneration report, [the signing bonus] could be a likely a factor behind any departure in our view.”

In April there was a shareholder revolt at the AGM as 40 per cent voted against the remuneration report, and Soriot was targeted by the shareholders due to the enormous executive salaries.