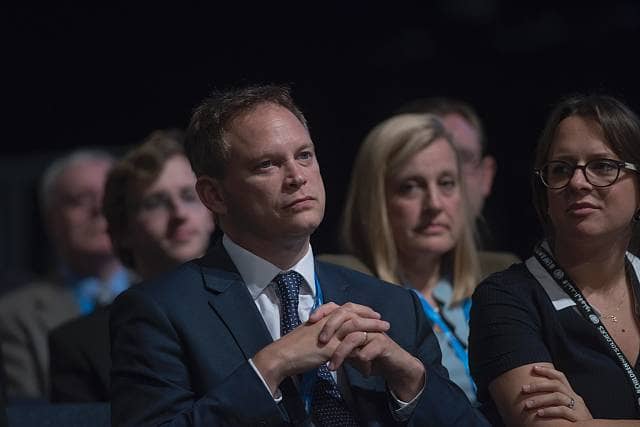 The transport secretary Grant Shapps has demanded more information over HS2 as the government are to decide over its future.

An unpublished report which was leaked to the Financial Times said that cost’s to HS2 could rise by a further 20% which could cost over £100bn.

Speaking to Sky News Shapps said in order for him to make a “massive decision” over whether or not to continue with the project “needs to be fact based.”

Shapps said he told the reports author, Doug Oakervee, “Give me the facts, give me the data, give us the information so we can make a proper informed decision.”

Shapps added, “I’ve always approached this from a relatively neutral point of view and that information will help to inform a decision that is best for the whole country.

“We’ll be making a final decision, along with the prime minister and the chancellor, on this very shortly.”