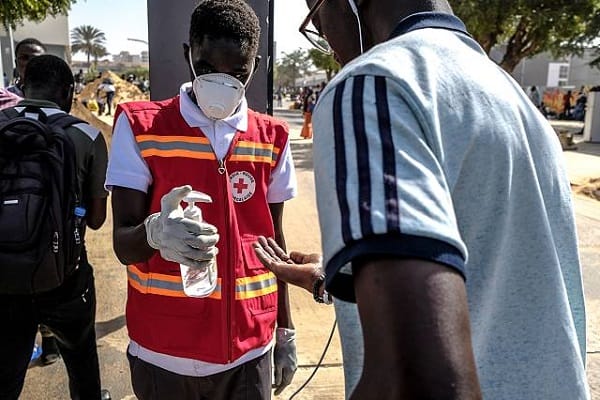 Senegal and the Ivory coast which are two of Africa’s largest economies have “declared a state of emergency” and have enforced curfews.

According to United Nations data Senegal has an estimated 16.m people whilst the Ivory coast has more than 26m people.

Coronavirus is tearing through Africa which by in large has porous borders across the 54 countries that make up the continent.

So far there are more than 2,000 people infected across 45 countries and under resourced hospitals across many countries are struggling as they are under-funded.

Senegal’s President Macky Sall said, “If we continue to act as if it’s business as usual, the virus will spread even more massively and aggressively.”

The President ordered a curfew from 8pm until 6pm and gatherings are now banned and suspended international flights last week.

President Alassane Ouattara of the Ivory Coast introduced a curfew from 9pm until 5am with a ban on all “unauthorised travel,” along with “the progressive lockdown of populations by geographic area, depending on the progression of the pandemic.”

Ouattara added, “In the fight that we are waging against the propagation of COVID-19, our principal enemy will be indiscipline and non-respect of preventive orders.”