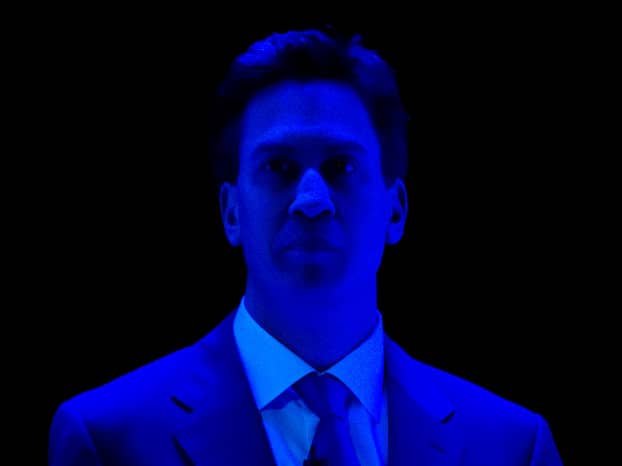 Labour leader Ed Miliband was called a “f***ing liar” by an angry mob at the St James shopping centre in Edinburgh yesterday.

Speaking to the BBC, he said: “I think we have seen in parts of this campaign an ugly side to it from the Yes campaign.

“What I’ve enjoyed about this campaign, including today when I get the chance, is meeting people who are genuinely undecided.

“If people vote No, it’s for change and more powers for a stronger Scotland, as well as NHS funding guarantees, and that’s got to be weighed against the big risks of voting Yes.

“That has been the choice that people are facing in these last couple of days in this referendum campaign.”

Cameron will not quit if Scotland votes Yes

Speaking to reporters during a visit in Fleet, Hampshire, he said:

Salmond:  No one can stop independent Scotland from using pound

SNP leader Alex Salmond yesterday claimed that no one could stop an independent Scotland from using the pound.

He told Sky’s Adam Boulton: “All this stuff about being able to be vetoed from using the pound actually isn’t true.

“There will be a common sense agreement for a common currency.”

Scottish brands would need protection from counterfeiting and imitation, if Scotland becomes independent.

According to the Institute of Trade Mark Attorneys (ITMA), Scottish brands would need to be protected by permanent provisions in a separate register of Scottish IP rights.

Chris McLeod, president of ITMA, said, “Scotland’s prosperity will depend on allowing its businesses to thrive, continuing to export many of the world’s most recognisable brands to the rest of the globe.

“But within Scotland itself, iconic brands such as McVitie’s, Johnnie Walker, House of Fraser or Lipton tea could lose their brand protection in the country from which they originated. Many of the long established independent whisky distilleries could also be under threat from imitation.

“To ensure that independent Scotland protects its brands within its own borders, the Scottish Government would need to establish its own laws relating to the registration and enforcement of trademarks and design to prevent infringement. Otherwise we could find ourselves unwittingly wearing Paris Tweed and drinking Famous Mouse!”