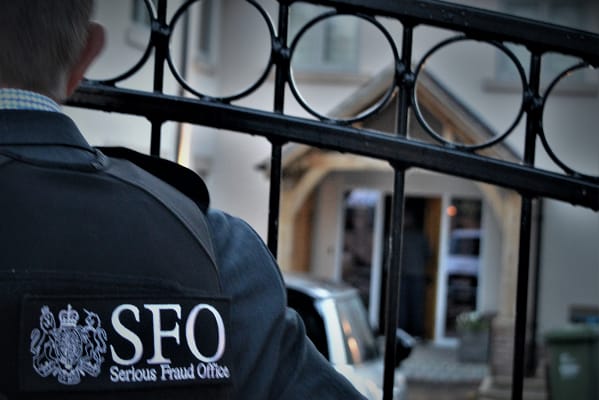 The rate of potential pension scam warning flags showed no sign of abating in April, according to XPS Pension Group’s Scam Flag Index tracker. A record high of 78% of transfers reviewed raised at least one warning sign of potential scam activity, meaning that rates have now risen for the last four consecutive months.

The recent fall in the Transfer Value Index also continued to gather pace, with the month-end value at £232,000 representing a drop of 5% compared to the end of March. This was caused primarily by a further rise in gilt yields and has offset increases in long term inflation expectations.

A similar pattern was seen in the XPS Transfer Activity Index, with the number of members completing transfers falling to an annualised rate of 35 members out of every 10,000, down from 38 in March.

Helen Cavanagh, Client Lead, Member Engagement Hub, XPS Pensions Group, said: “Most transfer cases are now being assessed against the flags introduced in the 2021 transfer value regulations, with the overseas investments amber flag triggered in a majority of these cases. Complex or unclear fees, or the member not being aware of the fees they are being charged, are the other most common issues being observed.”

Mark Barlow, Head of Member Options, XPS Pensions Group, added: “With inflation hitting unprecedented levels in recent years, members may be looking to their pension to help cope with the cost-of-living crisis. However, transfer values have fallen by 15% since November due to increasing interest rates, so we advise caution and that members think carefully before accessing their pension in this way. It is crucial that pension schemes take steps now to support their members in making such important decisions.”