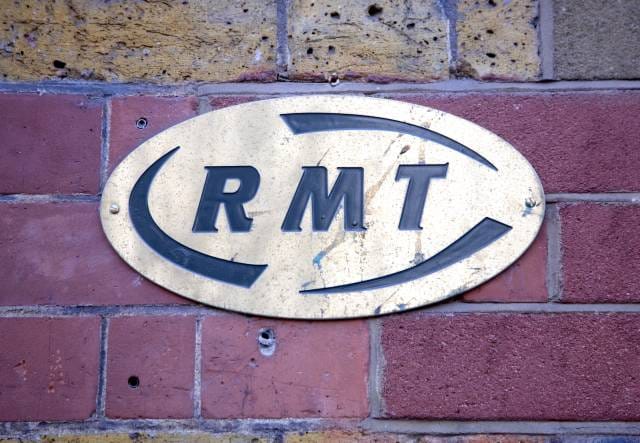 Transport union RMT has today written to the Home Secretary Amber Rudd seeking an urgent meeting and urging her to abandon the proposal in the Tory manifesto to abolish the British Transport Police and calling on her to protect security on the transport network by halting cuts to frontline staff who are trained to help prevent a terrorist attack.

The union also said it was pure hypocrisy for ministers to praise transport police and rail staff one day and then cut them the next.

The call follows the union’s demands last week for an urgent security summit to discuss security on the transport network. RMT has also made it clear that there are a number of specific safety and security issues on London Underground that it wants addressed as a matter of urgency and which have been raised with senior LU managers.

RMT General Secretary Mick Cash said: “Rail staff are the eyes and ears of the rail network who are especially trained to help prevent terrorist attacks yet one day the government is praising rail workers as heroes and next day they are cutting rail workers- it is not only hypocrisy it is also pure folly.”

“On top of this the Tory manifesto is proposing to abolish the British Transport Police. Not only will this increase the terrorist threat by diluting a specialist police operation on the railway it will also mean that the force will be subject to a major reorganisation and no doubt cuts when it should be focusing on the terrorist threat.

We are repeating calls for an urgent security summit and seeking an urgent meeting with the Home Secretary.”