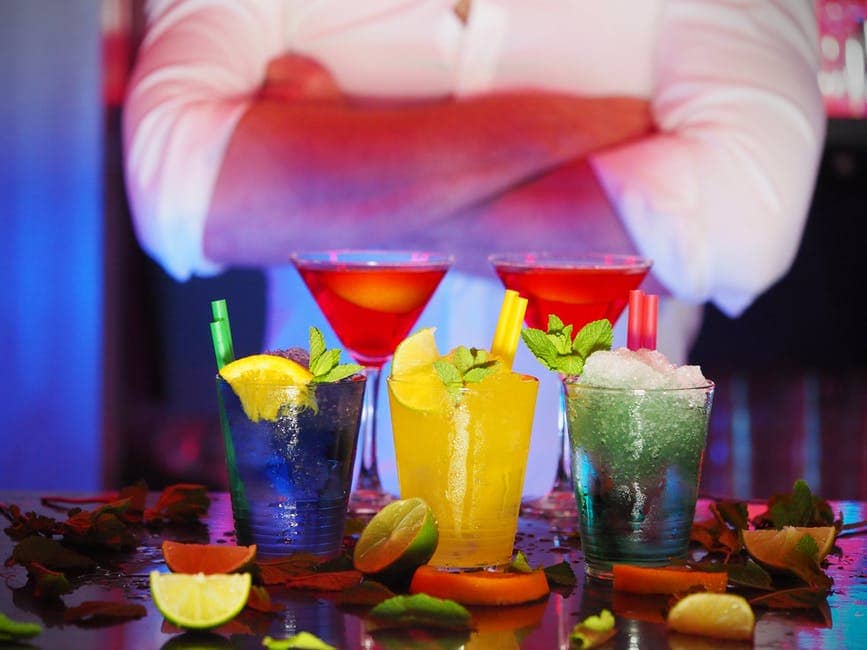 The cocktail bar Revolution has warned that the amount of costs hitting the business will be greater than expected, knocking nearly 30 per cent off shares.

Chief executive Mark McQuater said: “These increased costs will be more than anticipated in the current year,”

As well as this its newly opened bars which include its Revolution De Cuba variant are taking longer to reach full profitability.

McQuater is expecting operating profits to be broadly flat year-on-year.

The group had 66 units at the end of 2016 and is known for its city-centre cocktail bars. More recently it’s been focusing more on food as it seeks to increase the amount of money customers spend.

Despite the news, McQuater says the company still plans to open six bars during the current financial year which end on the 1 July.