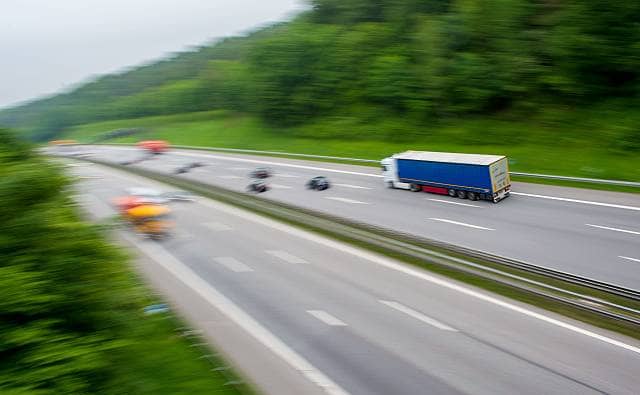 Revealed: Most dangerous roads in Britain

The M6 and the A8(M) – the UK’s longest and shortest motorways – have been exposed as the most dangerous roads in Britain, with more accidents taking place on them than any other roads.

Car leasing specialist, UK Carline, used a series of Freedom of Information requests to uncover Britain’s most dangerous roads. They revealed that the M6, which stretches 232 miles from Leicestershire to the Scottish borders and is at the centre of the UK motorway network, and the 280m long A8(M) in Scotland are the most dangerous, with each road having five car accidents each week (almost one a day.

The worst 10 roads can be found here:

Some areas reported a particularly high proportion of accidents on a particular road. One in three of all major road accidents which occurred in Northampton happened on the M1 (31%) which connects London to Leeds, while following closely behind is the A35 in Dorset, which accounted for over a quarter of the county’s road accidents (28%).

Overall, Scotland was revealed as the area that recorded the highest number of car incidents, clocking up a staggering 6253. Manchester appeared second, with 1775 crashes in one year.

The worst 10 locations can be found below:

Jonathan Nolan, general manager at UK Carline said: “Our research certainly produced some eye-opening statistics regarding the safety of UK roads. Although the government and councils regularly enforce new driving laws and take steps to help people drive safely, we must take more care whilst driving and ensure our vehicles have adequate safety features.

“We hope our research has brought to light the dangers of driving on these particular roads and encourage people to be more aware of their surroundings to protect their safety.”

To find out the most dangerous road in your area, visit: https://www.ukcarline.co.uk/news/the-uks-most-dangerous-roads/