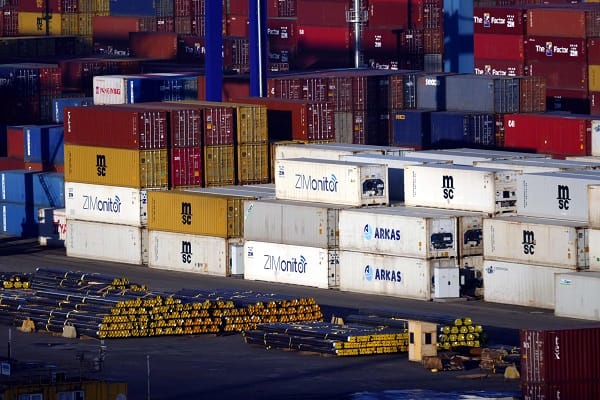 ‘Real chance’ of a recession later this year, the BCC warns

There is now a “real chance” of a recession later this year, the British Chambers of Commerce (BCC) has warned today.

It comes as inflation hit a huge 9%, according to the Office for National Statistics.

Head of Economics at the BCC, Suren Thiru, said: “The jump in UK inflation in April is eye-watering and underscores the growing cost-of-living crisis facing households and the damaging squeeze on firms’ ability to invest and operate at full capacity.

“The marked acceleration in the headline rate in April reflected the continued upward pressure on prices from surging energy and commodity costs as well as the energy price cap rise and the reversal of the VAT reduction for hospitality in the month.

“The scale at which inflation is damaging key drivers of UK output, including consumer spending and business investment, is unprecedented and means there is a real chance the UK will be in recession by the third quarter of the year.

“While inflation may moderate a little over the summer, April’s inflationary surge is likely be surpassed in October as the expected energy price cap rise in the month lifts inflation above 10%.”