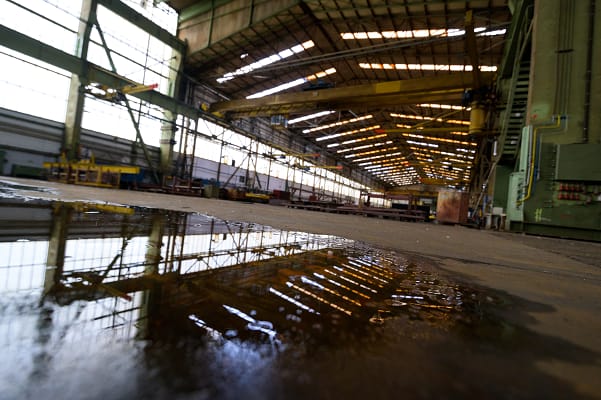 Following the publication today of the latest insolvency statistics by The Insolvency Service for the quarter ended 30 June 2022, Claire Burden, Partner in the Advisory Consulting team at Evelyn Partners, the wealth management and professional services group warns.

The insolvency statistics published by The Insolvency Service for the quarter ended 30 June 2022 show that the seasonally adjusted number of registered company insolvencies (5,629) in England and Wales was 81% higher than the number registered in the same quarter in the previous year, and a 13% increase on the previous quarter. The number of company insolvencies was particularly influenced by creditors’ voluntary liquidations (CVLs), with 4,908 recorded in Q2 2022. The Insolvency Service commented: “The number of CVLs increased to the highest quarterly level since the start of the series in 1960.”

One in every 228 companies entered liquidation in the last quarter. The three industries particularly impacted are construction, retail and hospitality.

While CVL numbers are now higher than pre-pandemic levels, the numbers for other corporate insolvency procedures have now increased above pre-pandemic levels. This trend is likely to have been driven at least in part by the government’s measures that were put in place to support businesses during the pandemic, including temporary restrictions on the use of statutory demands and certain winding-up petitions (which led to compulsory liquidations) and the increased financial support for companies.

Other insolvency types, such as administrations where business rescue is the focus, remain significantly lower than pre-pandemic levels. I am concerned that businesses have an overload of covid related debt such as bounceback loans and HMRC arrears, which reduce options available for an insolvency practitioner to rescue the trading and jobs.

Now that the government’s measures to support businesses have ended, it is more important than ever for directors to get help as early as possible to increase the likelihood of a rescue before it is too late. For any directors who are worried about the financial position of their business, we recommend seeking professional advice as early as possible. The earlier that advice is sought then the greater number of options there will be for the business.

The importance of directors paying close attention to the financial health of their business has become critical as a result of a number of factors.  Inflation in the UK has now risen to 9%, the highest rate it has been for decades, with interest rates increasing to dampen inflation.  In addition the rising price of energy for businesses, for which there is no cap, leaves them very exposed.  Whether these and other factors will result in the UK falling into recession later this year is unclear.