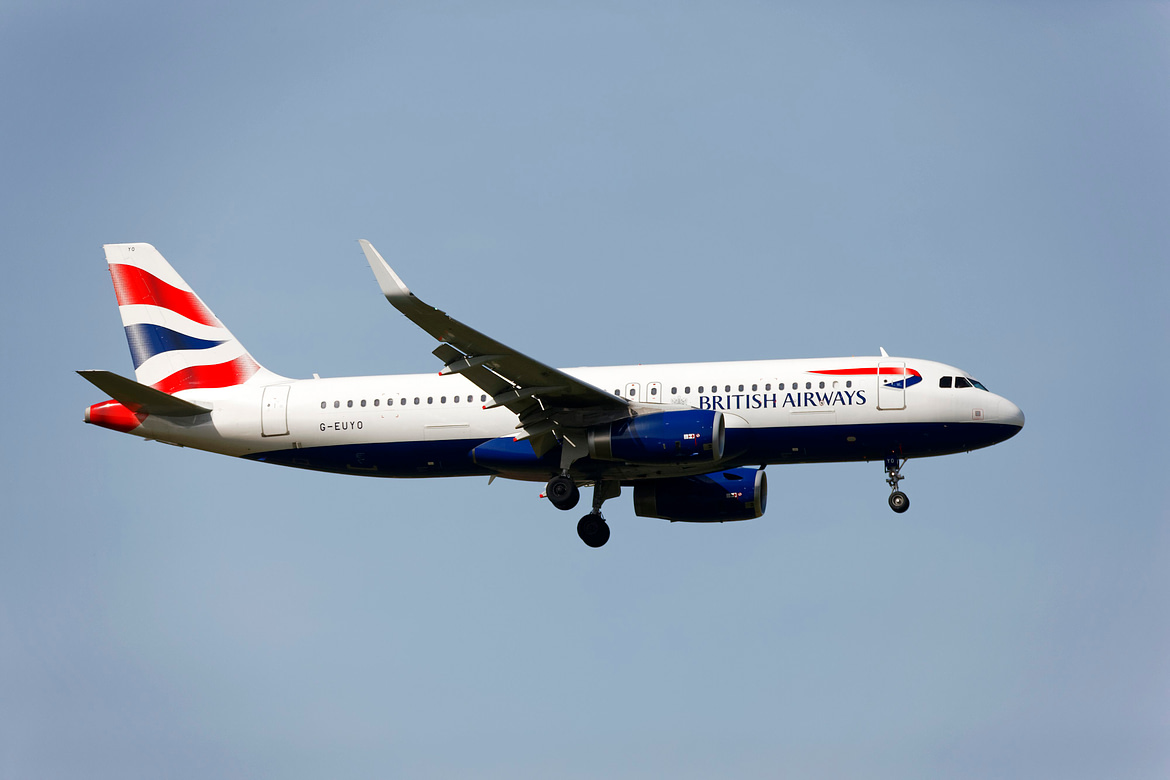 Shares in IAG also climb after the news

IAG’s share price had opened at 2.9 per cent in early trading but climbed to 3.6 per cent after the announcement.

In today’s today, the group made no reference to the group’s potential takeover of low-cost competitor Norwegian. IAG had acquired a 4.6 per cent stake in struggling Norwegian in April with a view to starting takeover discussions.