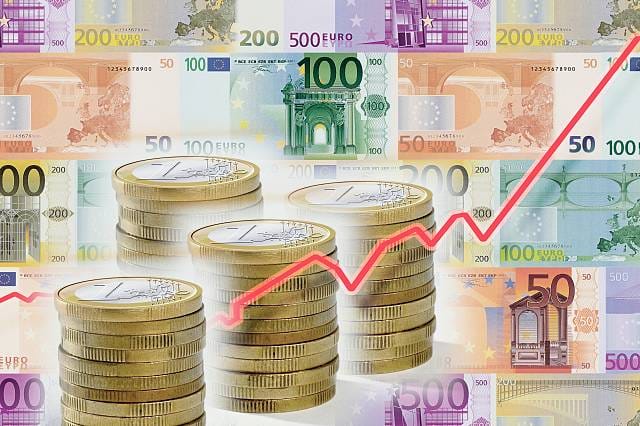 The latest national lockdown and delays caused by extra paperwork at the country’s border has caused the sharpest drop activity in the services and manufacturing sectors since May, according to the “flash” IHS Markit/CIPS UK composite purchasing managers’ index.

The PMI reading for January fell to 40.6, down from 50.4 in December and below economists’ forecasts of a decline to 45.4. A figure below 50 indicates contraction.

Chris Williamson, chief business economist at IHS Markit, said: “Services have once again been especially hard hit but manufacturing has seen growth almost stall, blamed on a cocktail of Covid-19 and Brexit, which has led to increasingly widespread supply delays, rising costs and falling exports.”

The PMI for the services industry, which accounts for about 80 per cent of the economy, fell to 38.8 from 49.4 in December, its lowest level since May and the third month of contraction. Manufacturing PMI fell to 52.9 from 57.5 in December. The “flash” figures are based on survey responses that were collected between January 12 and January 20. The final reading will be published in two weeks.