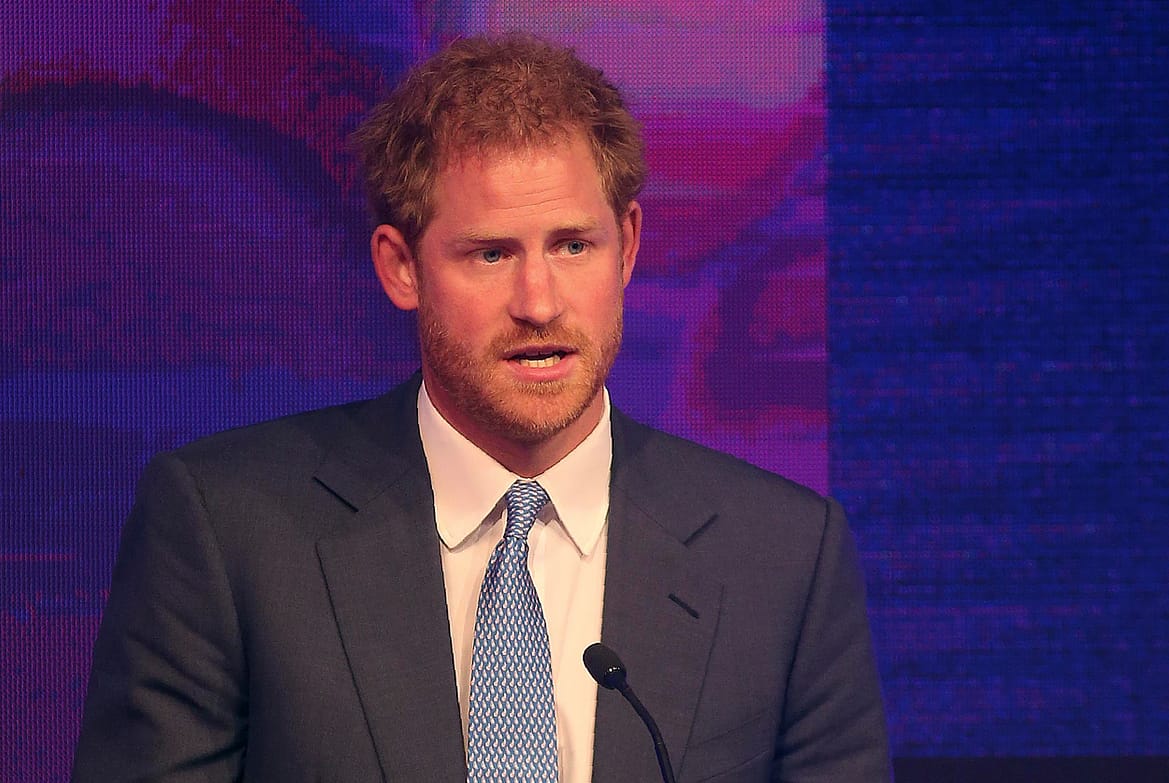 Repairs are underway to fix the Royal Fleet Auxiliary boat

The Navy ship Prince Harry was travelling in during his tour of the Caribbean broke down, leaving him stranded.

The ship was due to leave the island of St Vincent on Saturday night and was to spend the evening moored offshore. However, RFA Wave Knight, would not start.

The ship was due for a whole day of sailing on Saturday with the boat set to arrive at the island of Grenada. The journey was only meant to take six hours with Harry and his party stopping off for some lunch on a deserted island along the way.

The Palace had allowed for 24 hours for the trip but these plans were plunged into chaos.

The group were kept on board in the hope that the ship would be able to re start, yesterday they remained stranded.

The Prince is spending a total of six days on the Royal Fleet Auxiliary boat during the 15-day tour of the Caribbean on behalf of the Queen.

Engineers have been working around the clock to get the ship up and running again.

The Prince was set to attend engagements in Grenada at 9am local time today, if the ship cannot be restarted a plane may have to be sent out, which could cost thousands. Hotels would have to be booked for the Prince and his party on board as well.