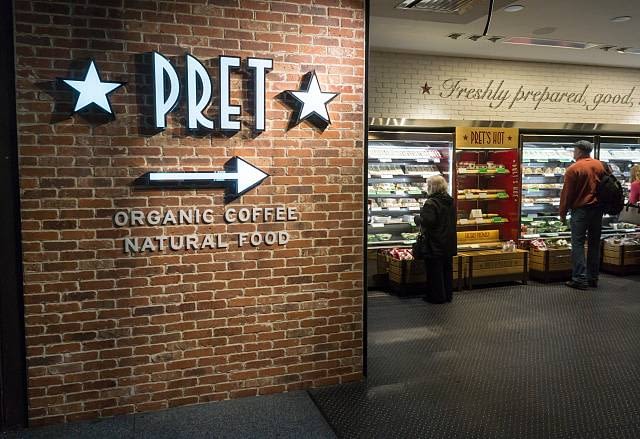 Pret could be set for insolvency process affecting hundred of jobs

Hundreds of jobs are at risk as Pret a Manger are to announce on Wednesday a major restructuring plan as sales have been decimated by lockdown.

As many as 45 stores could be set to close out of the 434 shops in the UK, as many people are now working from and not the office affecting sales, according to the Mail on Sunday.

Pano Christou, Pret’s chief executive has said the company has lost “tens of millions of pounds” each month due to the pandemic, and are unable to meet many rent repayments.

The restructuring could affect as many as 800 jobs out of the chains 8,000 employees ,and just last week they closed two shops in Newcastle and Gateshead with the loss of 28 staff.

Pret appointed City advisors in May as the company are considering a range of options, such as company voluntary arrangement (CVA) insolvency process, which will enable the firm to shut sites down that are making no profit.

Since the start of the pandemic Pret have raised €100m emergency funding which also saw the company cut executive pay.

A video call to staff which was leaked to the BBC, Christou said, “We’ll be doing a broader communication to the teams, just talking through the initial work that’s been done on this, so things will start to become clearer from July 8.”

A Pret spokesman said, “We will update our team members in early July once the plan has been finalised.”