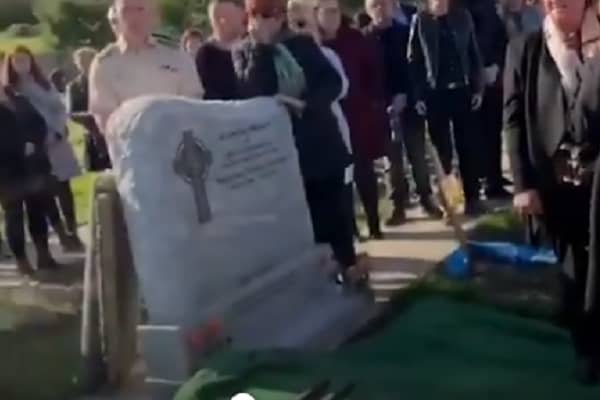 Many people in the UK choose to pay for their funeral long before they pass on, these days. There are plenty of different reasons for this. For some, it is the fact that they will be able to secure the sort of funeral they would actually like to receive that counts most. By paying for your funeral and specifying the sort of things you’d like, you will be leaving nothing to chance, after all. There again, some people simply prefer the idea of covering all of the costs of their funeral service in advance.

Bear in mind that your funeral can be paid for from the estate you leave behind you before any inheritance tax is applied. However, those you leave behind will often have to jump through a few legal loopholes to access these funds and may consequently arrange a simpler funeral than you’d have liked. Equally, paying for everything in advance means there isn’t much for those you leave behind to do. Taking care of everything beforehand gives many people peace of mind, knowing the financial and emotional stress caused by sorting out a funeral has been mitigated as much as possible.

What is a prepaid funeral scheme?

Numerous operators in the British funeral sector provide prepayment schemes today. These vary greatly depending on what you want. Think of them like any other financial product you might pay into, such as a pension or life assurance. The details of one scheme may vary with those of another but the basics are usually much the same.

At its heart, a prepaid funeral plan will allow you to pay for your funeral service up to a certain figure. Comprehensive plans will often cover funeral costs of over £4,000 but you can also obtain more basic packages. The more the scheme holds, the more can be spent on things like ornate coffins, flowers, traditional undertaker garments and even things like catering for the wake.

Most funeral prepayment schemes will allow you to make payments to the fund in instalments. You can vary the term of the plan, too. Generally speaking, those with fewer instalments require larger sums to be paid and vice versa. Most people opt for one that means they’ll expect to finish paying into it long before they pass on but with instalments that are affordable. When you eventually pass on, the fund in the scheme will become immediately available to use to cover the costs of your funeral.

What is prepayment insurance in the funeral industry?

Some prepaid funeral plans include insurance and some do not. Opting for one that has insurance means obtaining an additional benefit. For example, if you chose a £3,500 prepayment funeral scheme but had only made £500 of payments into it before you died, then there would be a £3,000 gap to fill. However, with insurance included in the scheme, any void that might be left in the plan in the event of your death would be underwritten. Given no one knows when they might pass on and prepaid funeral plans are about taking responsibility for the future, schemes with insurance included tend to be the most sensible option nowadays.