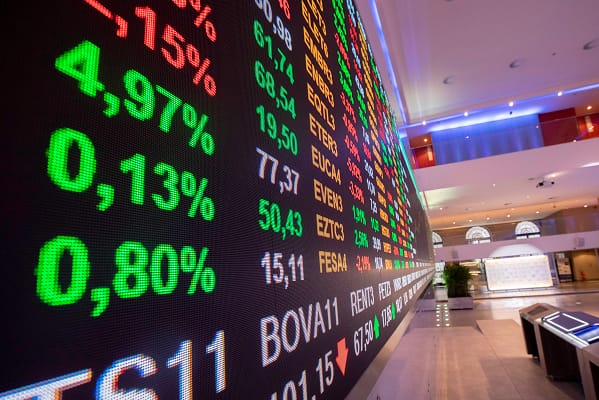 With the market in a current state of uncertainty, investors are looking for a more traditional safe harbor in the form of precious metals. Instead of investing in the commodities themselves, investors can look toward the companies producing, extracting, and refining these resources.

Investing in precious metals is thought to come with a variety of benefits. For example. as well as being easily accessible, they tend to be able to combat inflation which is a major problem in the UK at the moment. Further still metal has a high liquidity rate, showing the diversity it can bring to an investor’s portfolio. With this in mind, what precious mental organisations should investors keep an eye out for?

NEM ended 2021 with a net profit of £934 million, which is half as much as the year-earlier. The company attributed the drop in profit and loss to high costs of reclamation and remediation in Yanacocha sites in Peru, a loss recognized on the unfished sale of Conga plant assets, a lower sale price of assets in Kalgoorlie, and higher income tax expenses. However, adjusted profit rose by 14% to £1.92 billion and capital expenditure for the period rose 27% to £1.36 billionprimarily due to higher sustaining costs for facilities that were moved into liquidation. Newmont’s cash/cash equivalent has also increased. The company had £4 billion in its accounts as of December 31, 2021, compared with £3.72 billion as of September 30, 2021.

Barrick Gold (GOLD) is a Canadian mining company headquartered in Toronto, Canada, and is currently the second-largest gold producer in the world. It operates mines in the US, Canada, Australia, and South America. In addition to launching Nevada Gold Mines with Newmont Gold Corp, Barrick Gold in January this year closed the acquisition of Randgold Resources, which have mines in Mali.

AngloGlod Ashanti (ANG) is the third-largest gold producer globally and was founded in 2004 due to the merger of AngloGold and Ashanti Goldfields Corp. Headquartered in Johannesburg, South Africa, ANG’s operations cover the full production cycle, from exploration to refined gold sales. ANG currently has 17 gold developments and engages in exploration and production in Africa, Australia, and North and South America. Gold ore reserves at the end of last year were estimated at 44 million ounces (1,250 tonnes).

AngloGold Ashanti produced about 2.5 million ounces of gold for the year 2021, bringing the casting cost per ounce to £772,  compared with production of 2.806 million ounces of gold at the cash cost per ounce of £633 at the end of 2020. The decline in production was due to the suspension of underground operations in one of their mines in Ghana, called Obuasi, and the secondary effects of the pandemic. Earnings attributable to shareholders for the year 2021 was £499 million compared to £759 million in 2020.

From 6 July the National Insurance threshold rises to £12,570 but anyone earning more …