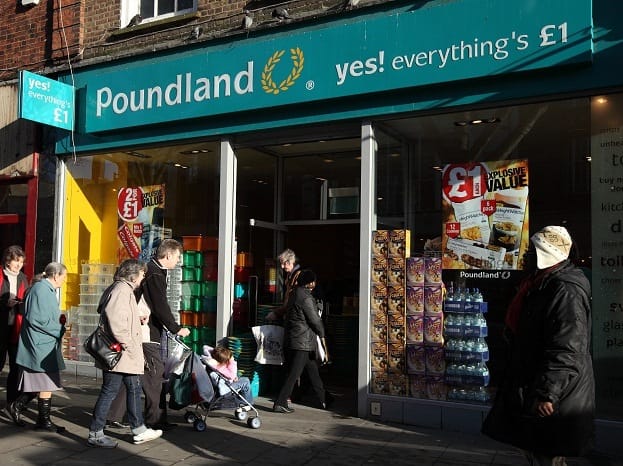 Poundland, the discount retailer that only sells products costing £1, could be sold for up to £600m, The Express has reported.

Private equity group Warburg Pincus, which bought Poundland for £200m in 2010, was thought to be choosing between floating and selling.

The store made a £31.7m profit in 2011/12 and is expected to report a surge in profits in its 2013 accounts, to be announced later this year.  The chain aims to open 60 new stores in this financial year. By next year, it plans to open 500 stores and hit £1bn in turnover.