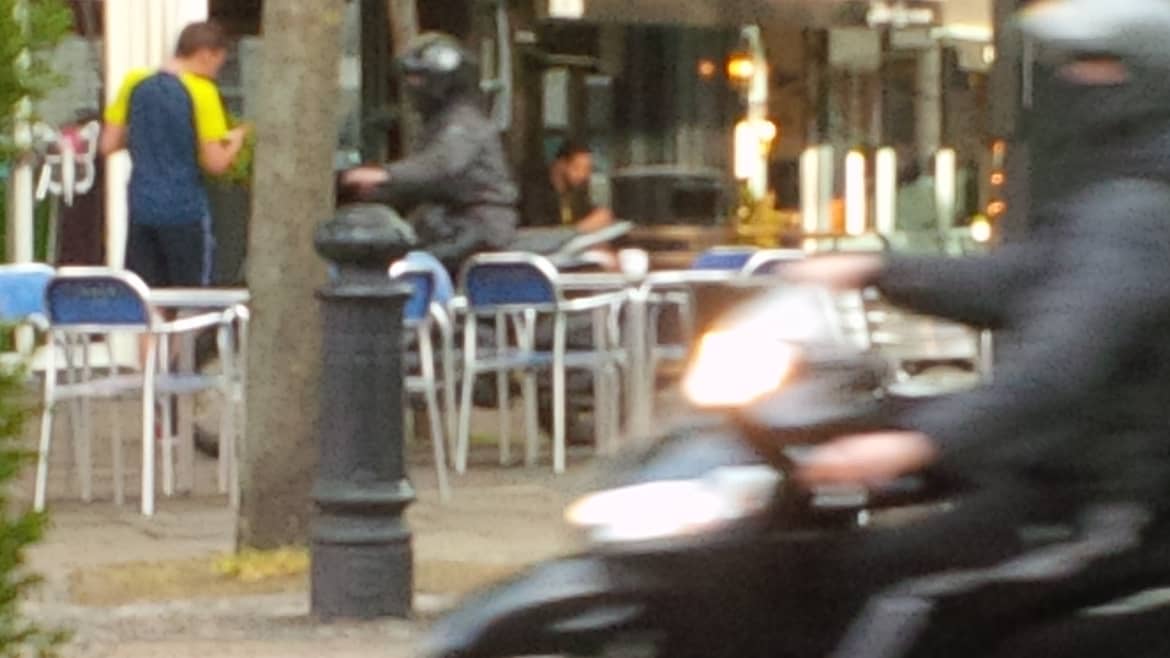 A BBC News investigation has found that police forces across England and Wales are prosecuting fewer knife crime cases at the same time as offences are rising. Freedom of information responses from 30 out of 43 police forces showed that the number of knife crime offences that led to offenders being charged or summoned to court is down by 8 per cent from 2015 to 2016.

Over 13,000 offences means London’s knife crime counts for over a third of all cases in England and Wales.Between July 2016 and June 2017, knife crime in the capital increased by 34 per cent, outstripping the national rise.

Last year there were almost 37,000 incidents involving a blade or sharp object in the England and Wales – that’s one every 14 minutes.

In a follow up to his hard hitting report into the extent of knife crime on Merseyside, broadcast in February, BBC Correspondent Ed Thomas investigates the extent of the problem on our streets.

During their investigation Ed and his crew caught a dramatic incident on camera in Tottenham, North London, in July.  A delivery driver on a moped was filmed being surrounded by five other motorbikes after stopping at traffic lights. Two of the motorbikes were riding on the road, three on the pavement.

He was pushed off his scooter while being threatened with a knife. In a matter of seconds his scooter was gone. The victim, Abla told the BBC’s Ed Thomas just moments afterwards: “My money has gone, my bike has gone, my job, everything.”