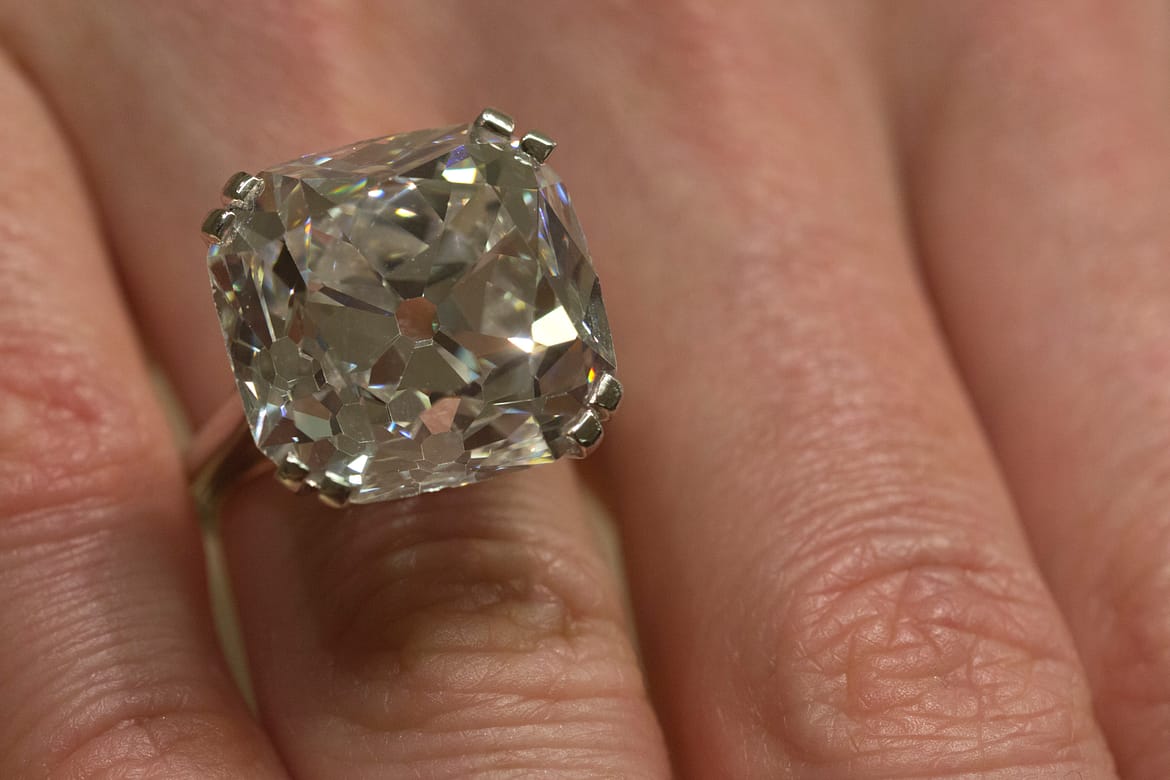 Petra Diamonds CEO to step down

Petra Diamonds has today announced that its chief executive Johan Dippenaar will be stepping down following a slump in the company’s share price this year.

Dippenaar, who has been at the helm since 2005, will remain with the company until a successor is found.

Petra shares are reportedly down 40 per cent so far this year after falling about 50 per cent last year.

“As Petra now approaches the final stage of its expansion plans, it is positioned to reap the benefits and … a successor for the CEO position will be appointed in due course,” Petra chairman Adonis Pouroulis told media.

Meanwhile, in its trading update today, the London-listed miner also reported a 37 per cent rise in full-year adjusted core earnings due to a rise in production.