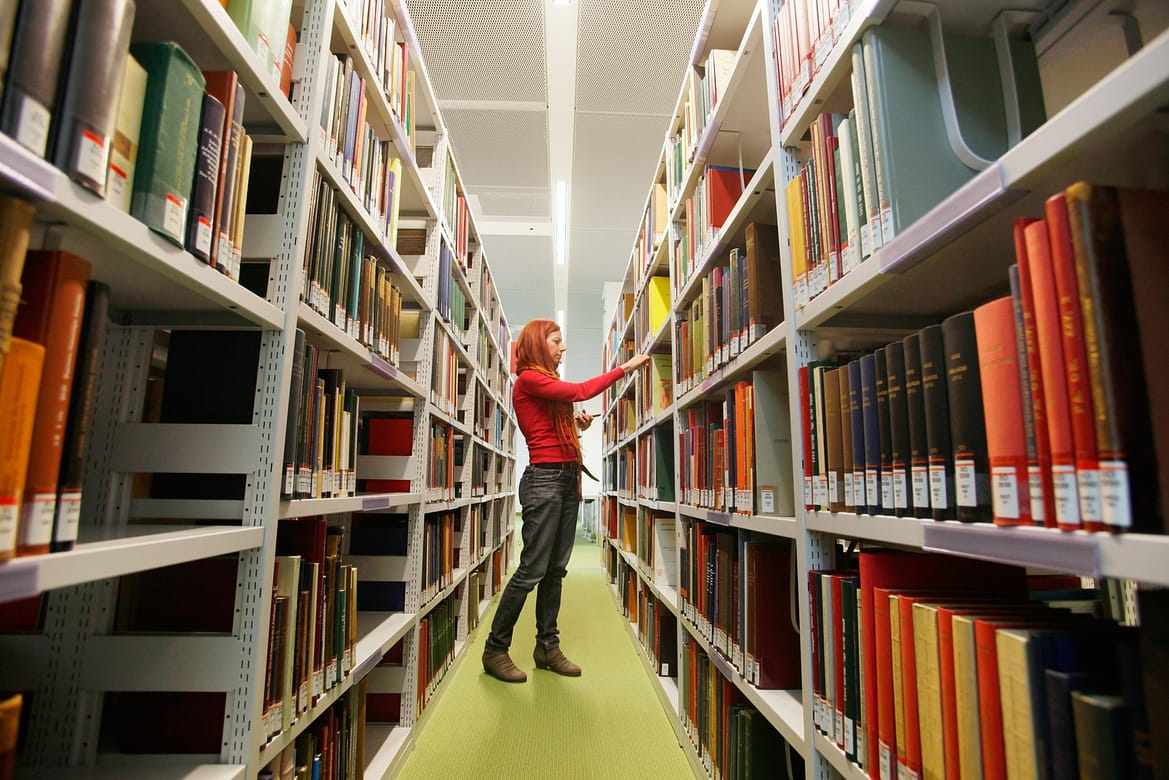 Pearson sees shares fall by a massive 30 per cent

Why the decline in sales?

Famous international publishing group Pearson has seen its shares fall by a massive 30 per cent. The company warned of a huge fall in sales in its US education business.

The company has said its profits for 2017 could drop by £60m. It also said it would cut its dividend with shareholders.

The group will sell its 47 per cent stake to book publisher Penguin Random House.

In a trading update, the company saw a sharp decline in the sale of printed and online books to students in higher education in the US.

The company said: “Our higher education business declined further and faster than expected in 2016,”

“We estimate two per cent of this decline was driven by lower enrolment, particularly in Community College and amongst older students; three-four per cent by an accelerated impact from rental in the secondary market; and approximately 12 per cent due to an inventory correction in the channel reflecting the cumulative impact of these factors in prior years,”