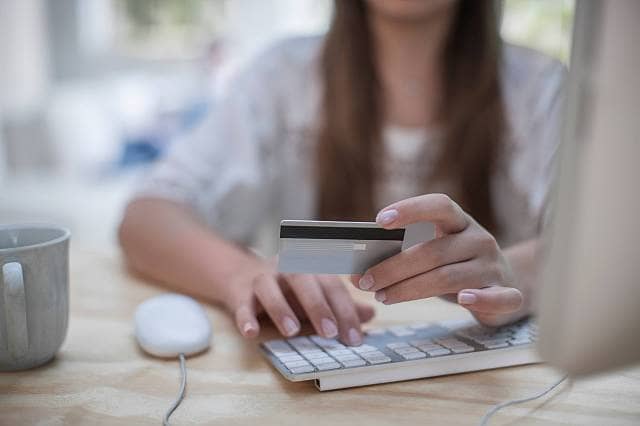 The worst performing IPO of 2021 is going from bad to worse. Parsley Box is getting ready to go cap in hand to investors to ask for more money to help get the business back on track.

The share price has fallen again because the market has taken the view that a troubled company will only be able to raise more money if new shares are issued at a big discount.

Parsley Box has been a real flop since listing, with the shares now down 81% since its March IPO thanks to two horrific trading updates.

First it said that sales growth had been hit by the end of lockdowns, with consumers having more freedom where to shop and eat. Then it suffered from supply chain problems hitting stock availability.

“One could draw the conclusion that as a small player it wasn’t seen as a key client for suppliers and so didn’t get the type of preferential treatment which a big player would get in times of crisis,” said AJ Bell’s Russ Mould.

“Parsley Box says it has now relaunched half of its entire product range with new recipes. That is not a ringing endorsement for its meals, as a relaunch normally suggests sales have been sluggish and so something must be done to get the tills ringing again.

“The company’s key problem is that it doesn’t have a unique selling proposition. It provides meals for old people that can stay on the shelf for a long time without having to be put in the fridge or freezer. Fray Bentos has already cornered that market and there is plenty of competition from supermarkets for individual meals that are either frozen or chilled.

“Companies like Cook and Wiltshire Farm Foods are thriving from selling posh ready meals to the older generation, so Parsley Box is left fighting for space in what is already a well-served industry.”