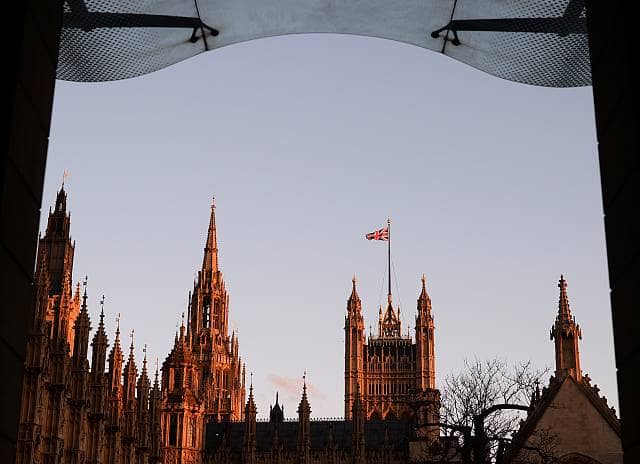 What work needs to be done?

The Palace of Westminster needs to be vacated so that urgent repair work can begin, the Parliament’s spending watchdog says it’s the most economic and efficient option.

The building has an array of problems and this includes, asbestos, leaks and old electrics. It’s even said to be at high risk of “catastrophic failure”.

MPs have said, if an overhaul is delayed further it could inflate costs by up to £85m a year.

They were told that a business case may well be made by 2019 but a total vacation of the site is unlikely to take place before 2023.

The committee heard that the mechanical and electrical systems should have been replaced back in the 1980s, this had not been considered a priority.

Meg Hillier, who chairs the committee, said: “The longer the House of Commons spends mulling new or alternative options, the greater the chance that public money is wasted.”