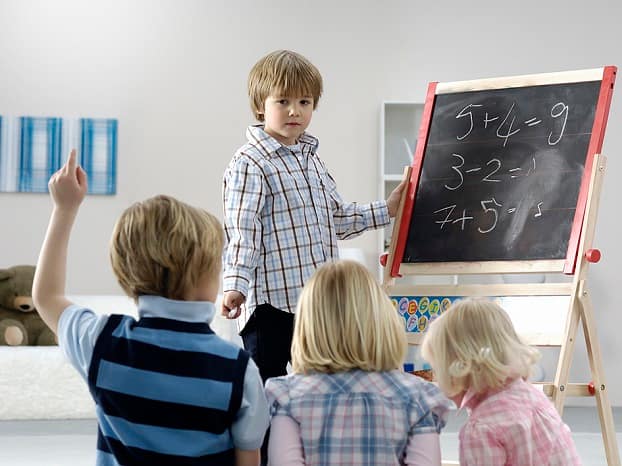 Research released by Groupon today shows that June is the month when summer planning really kicks in for parents across the UK, with mums and dads saving an average of £220.47 from their June pay check ahead of the holidays. Over half of parents revealed they worry about the cost of the holidays and nearly one in ten (nine per cent) save over £500 in June alone before the holidays to help.

One in six parents (16 per cent) set aside the most amount of money in June in preparation for the upcoming holidays and almost two fifths (39 per cent) state they also cut back on spending as they know July and August will be more expensive.

Unfortunately for some parents, the spending can at times outweigh saving. According to the research, parents estimate that they spend £251 on activities keeping their child or children occupied while they are off school during the summer. Added to this, the £138 they spend on average on top of usual household expenditures while their children are off school, brings parents’ total extra expenditure to £389.

Running out of ideas

Money isn’t the only concern however, as 45 per cent of parents admit they struggle to think up new ideas towards the end of the holidays. The looming threat of bored children may explain why 61 per cent of UK parents try to plan activities in advance. UK parents make an average of 13 suggestions to their child every week as to what they can do to keep themselves entertained during the school holidays.

It seems that for UK school children, boredom kicks in just after lunchtime during the summer break. According to their parents, 1.39pm is the time of day when their child is most likely to say that they are bored. Even the arrival of the weekend doesn’t delay kids’ restlessness – the research also shows that 2.02pm is the average time kids get bored at the weekend.

To help exasperated parents continue their heroic role in coming up with new and exciting ideas for their children, Groupon has created the ‘Summer Sorted’ calendar. Filled with activity ideas to do as a family both inside and outside the house, the calendar helps to take the ‘ummm…’ out of Summer. Parents can download a free copy of the calendar here – packed with a mix of free and fun activities for families to enjoy over the summer.

Julie Szudarek, mum of three and International President for Groupon said “Parents are bombarded on a daily basis by images of perfect family scenes – relaxing holidays and calm reading sessions -but we know the reality is usually far more chaotic. At Groupon, we have lots of amazing mums and dads, who are like secret heroes in trying to keep their kids amused, but sometimes we all hit a wall (I’m a mum of three, so I hit it hard!). Having a cheat sheet of ideas up your sleeve might just help in that moment of madness when your child’s boredom threatens to drive you crazy.”