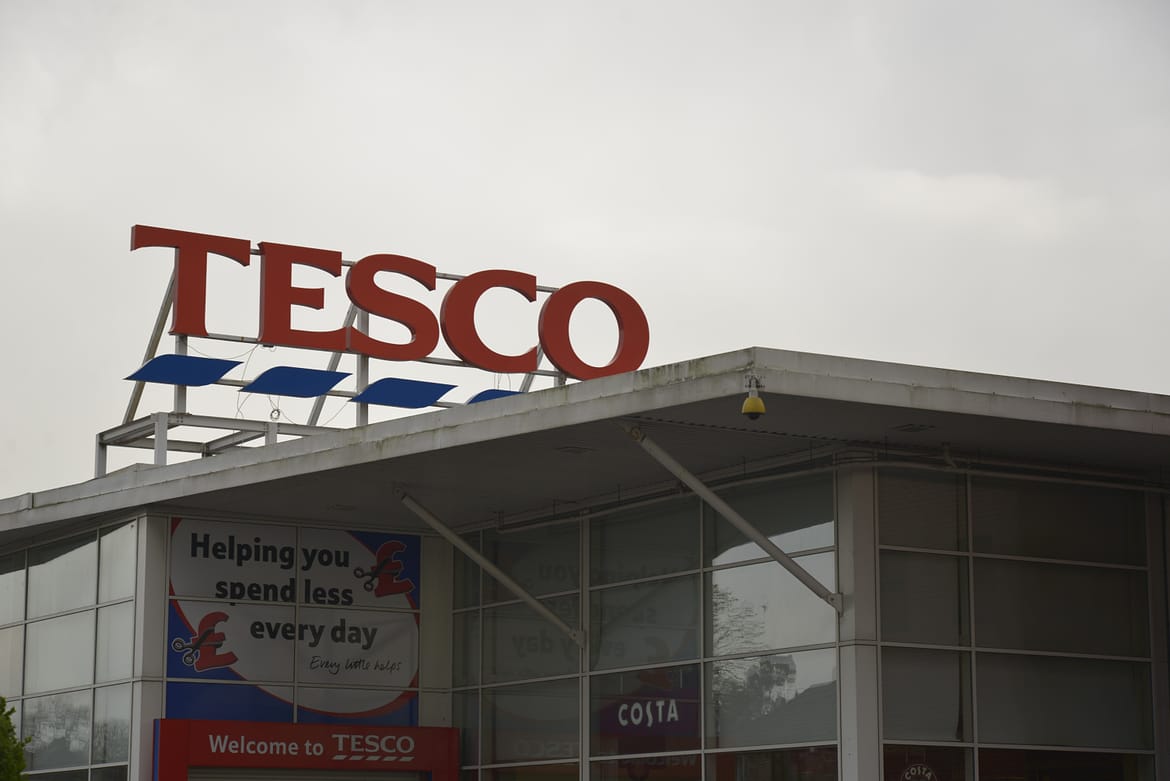 ParcelHero: Tesco pioneered e-commerce a decade before Amazon was born

Tesco introduced online shopping to the world in 1984, but will its push online leave Tesco superstores as white elephants, asks ParcelHero?

Many UK consumers think of Amazon pioneering ecommerce, leaving UK brands slow to catch up. But the e-commerce delivery expert ParcelHero says Tesco’s launch of UK nationwide grocery deliveries before Amazon is no surprise, as Tesco was the first company ever to ever sell online.

Jinks reveals: “Mrs Snowball’s name proved prophetic as the new form of retail snowballed. From this humble beginning, the internet has been encroaching on the retail market, (ironically including Tesco’s supermarkets) and e-commerce is now becoming so established and convenient that the familiar High Street supermarket could vanish far sooner than anyone expects.”

Tesco’s has never lost its enthusiasm for e-commerce. In 2016, it was the largest UK-owned business selling online, and second only to Amazon in internet sales, Tesco’s selling £2.9bn of groceries and products online, against Amazon’s £4.4bn.

Jinks added: “Tesco’s has never held back in pushing new sales technologies, and it really is no surprise it has beaten Amazon to the punch in enabling same day deliveries to around 99 per cent of UK households.

“And it’s stolen a trick from Amazon in encouraging all-important customer loyalty by not, at first, charging for deliveries for members of its Amazon Prime-style delivery membership scheme, Delivery Saver.”

Same day deliveries are proving increasingly popular with Tesco seeing an 18 per cent growth in demand for the service so far, this year.

However, Jinks sounds one note of caution: “Amazon teamed up with Morrisons and has no supermarkets of its own to cannibalise sales from; but Tesco’s has over 6,500 stores. Every online grocery sale could be seen to be eating its own lunch.

“Of course, its huge number of stores are what enables Tesco to reach 99 per cent of UK households; but longer term the growth in home deliveries must endanger some of its own stores, particularly large out-of-town supermarkets, as home deliveries wipe out the dreaded weekly groceries shop.”