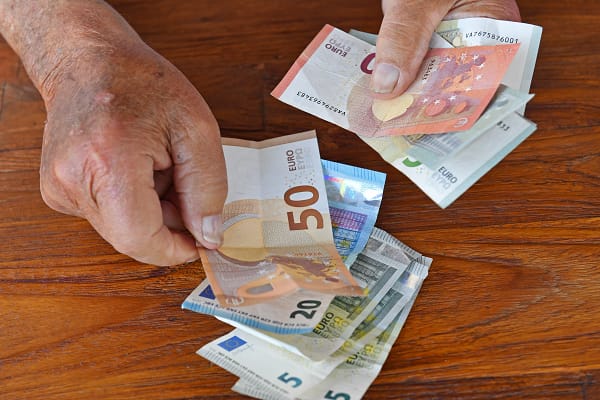 People leaving the workforce between age 50 and state pension age could wipe £88 BILLION from the economy, the ONS warns.

Worryingly, both men and women who are economically inactive between age 50 and state pension age are less likely to report “good” or “very good” health than those who are employed or unemployed.

Tom Selby, head of retirement policy at AJ Bell, comments: “The early exit of people aged between 50 and state pension age from the workforce has a significant impact on both individual retirement plans and the wider economy. In fact, it could be costing the UK as a whole as much as £88 billion.

“While in some cases stopping work early will be a voluntary decision – for example as a result of early retirement – in other situations it will be less voluntary, such as ill-health.

“Worryingly, although perhaps not surprisingly, people who work in low-paying or physically intensive sectors are six times more likely to stop working before state pension age because of ill-health than those working in other professions.

“What’s more, women are more likely to stop working early than men, potentially further perpetuating the gap in pensions between the sexes.

“Stopping working in your 50s – when in theory your earning power and ability to save should be at its highest – could also have a significant impact people’s retirement outcomes.

“In many cases it will mean making your retirement income stretch for much longer, meaning you have to live for less in your later years.

“It also potentially impacts on people’s health and wellbeing. For all those reasons, supporting people in their 50s to stay in work for longer should be an absolute priority for policymakers.”