Home Business NewsBusiness One in seven Britons expect to live to be 100 years old, down by a third since 2019 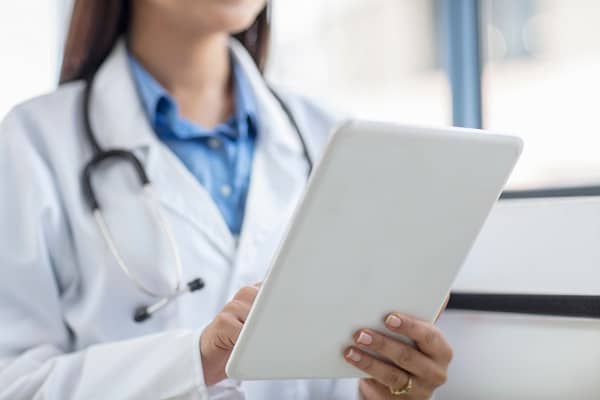 Ipsos research conducted for Longevity Week finds Britons have become more pessimistic about their prospects of living to be 100 years old. Just 14% expect to reach this landmark, a decrease from 21% of people who felt the same during summer of 2019. There has also been a decrease in the proportion who feel that all medical conditions and diseases will eventually become curable (down to 28% from 38% in 2019).

Younger people rate their chances of reaching this milestone more highly. A quarter of 16-24 year olds think they will live to 100 (26%) compared with 13% of 25-34 year olds and just nine per cent of those aged 55-75. Despite evidence that they tend to have lower life expectancies than women, men are more confident than women of reaching this age (20% compared with 9% for women).

People are also more optimistic about the chances of today’s children reaching the same milestone. On average, they expect that of 100 baby girls born today, 34 will live to reach their century (although the most common, or modal, response was 5). For boys the average expectation is that 30 will live that long (with a modal score of 2). Both averages are ahead of the current estimates from the ONS that girls born today have a 19.6% chance of living to 100, while for boys the likelihood is 14.2%