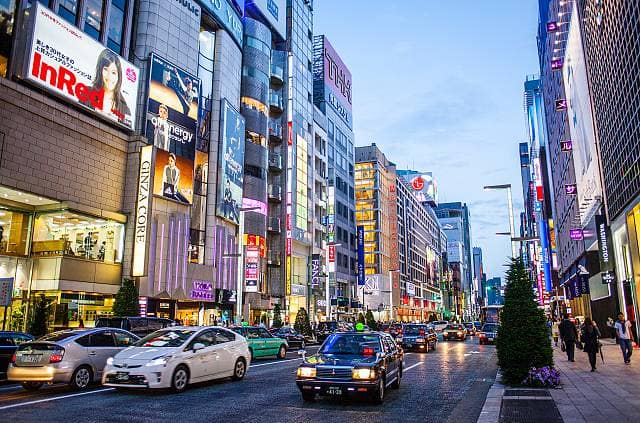 A rise in exports has helped

According to official figures Japan’s economy grew faster than expected in the first three months of the year.

In the quarter the economy grew by 0.5 per cent. The annualised rate of growth was 2.2 per cent.

These new figures mean that Japan has recorded its longest period of growth in more than a decade.

The country’s economy has been helped by a rise in exports as well as a pick-up in consumption and investment for the Tokyo Olympics 2020.

Exporters have been helped by the recent dip in the yen against the US dollar. This has made their products more competitive and has also boosted the value of profits overseas.

David Kuo, chief executive of the Motley Fool Singapore, said: “Consumers appear to be regaining their confidence which should provide sustainable growth if it continues.”