Home Business News Now is the time to adopt AI 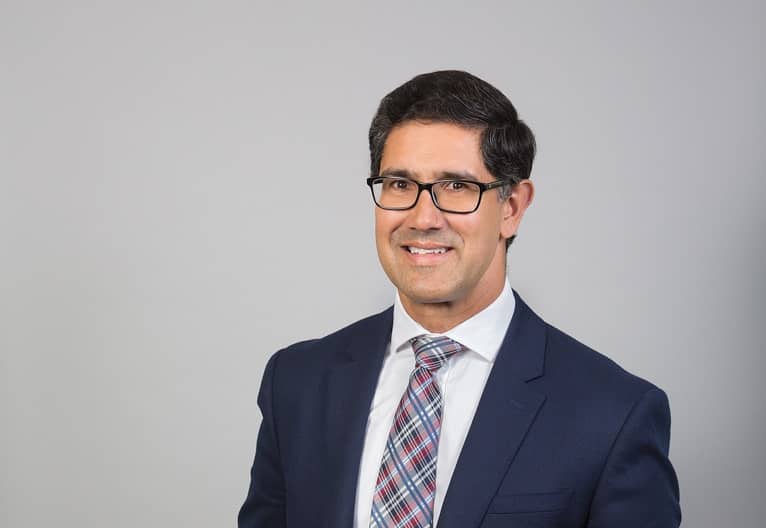 Now is the time to adopt AI

For many, artificial intelligence is still just a far-flung concept, something which feels a long way off. The reality is though, AI has been around for a long time. Over the past 10 to 15 years, there have been several huge technological changes which have brought on the forthcoming machine intelligence revolution.

For a long-time, AI was thought of as something which didn’t do much, but we are now seeing its application in our daily lives, from general consumer use, like virtual assistants and driverless vehicles, right through to its application in every large institution. AI is something which has the power to hugely disrupt very traditional markets, and now is the time to adopt it.

One key area in which we’ve witnessed the rapid adoption of artificial intelligence is through customer communication. AI brings the customer and the organisation closer, cutting out the human middleman. Customers now have the ability to interact with the company without the need for direct employee interaction. And all at the click of a button, through the likes of live chat services. AI assistants are cropping up heavily within the banking sector at the moment as they are a much easier form of AI to deploy. However, automated expert advisors are still lacking in the sector, down to the simple fact that their role is more advice-led, rather than just customer interaction. Historically the adoption of chatbots and automated experts has not been popular purely because machine intelligence required so much power that it wasn’t feasible for it to be an efficient alternative to human labour. Now though, chatbots are no longer exclusive to Fortune 500 companies. By 2023, the global chatbot market is projected to witness a compound annual growth rate of almost 33 per cent.

The first part of Open Banking came in to play in March 2017, with the UK’s nine biggest banks releasing their data in a secure, standardised form. The law came in to force in January this year, with new services being rolled out ever since. It opens the door for third party providers to request a bank’s customers to ask their bank to provide seamless access to a huge vat of their data. Not only does this mean financial services are rapidly needing to provide a transparent service, it also means that smaller companies, or AI driven Internet giants, with fewer employees are able to gain access to data for automated AI decisioning. They can then provide more competitive rates to customers, as they operate with lower cost bases and can use AI to make better informed data driven product offers. The smaller head count firms will obviously not incur the cost of collecting the data, meaning larger banks have no choice but to cut back on their outgoings. Smaller operators are also far more likely to be able to offer tailored mortgages or loans than their larger competitors because of the access to data, which also adds to the pressure on larger banks.

The strategic long-term goal for machine intelligence is decision-making. This includes all onboarding and ‘know-your-customer’ processes. As an example, many banks pay huge sums for Credit Risk Decision Officers, but artificial intelligence will enable faster, more strategic decision-making – all for less money.

In a survey of 424 senior executives from financial services and fintech companies, reported in The Wall Street Journal, half of respondents said they expected their organisation to use artificial intelligence as part of its risk assessment process, within the next three years. Nearly a third expected it would be for know-your-customer and anti-money laundering monitoring, and 26 per cent expected it would be used to help with regulations, risk and compliance.

As with everything, there are certain areas in the financial services where the application of AI creates a more efficient and effective business. However, one key area that is much discussed is that of jobs. As artificial intelligence becomes ever more ingrained in our lives, the reality is that there will be job losses for the roles we know and understand today. Some positions will morph into new opportunities while others, such as low value activity, will be outsourced to machine intelligence. As an example, some organisations have started using robotic process automation, the lowest-IQ form of AI, to help with acquisitions.

Many organisations underestimate what they need to consider before adopting AI. For example, to ensure you are getting the most from machine intelligence, it must be transparent, easy to use and understand. Ultimately, though, the companies that do not adopt AI are going to get left behind, losing not only their corporate efficiency, but also their competitive edge.

Covid-hit UK firm rises from the ashes with robots for...